Sol 1680: Mesmerized by the Murray Formation 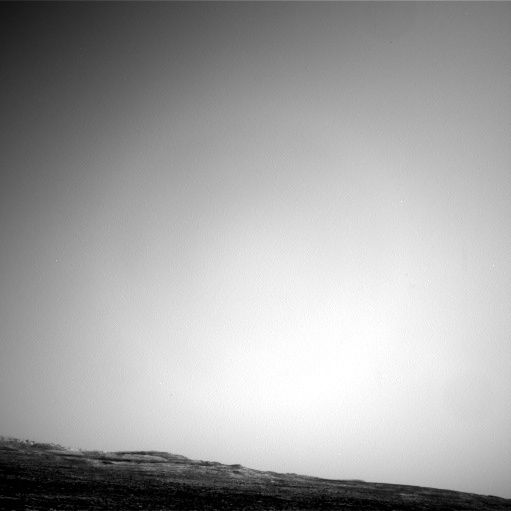 I helped the ENV (Environmental) group to train a new ESTLK (ENV Science Theme Lead and Keeper-of-the-Plan) today. Unlike the GEO group, ENV combines the two roles into one to reduce staffing and because the required duties are lighter in ENV. The ENV plan was relatively straightforward as we are in unrestricted sols, which allow for planning (and driving) every day of the week. This makes time for science, a precious commodity, so ENV frequently cuts back on opportunistic science as long as the regular cadence of recurring ENV observations can be maintained. To stay on the usual cadence, ENV planned a Navcam zenith movie and supra-horizon movie, like the clear-sky image pictured above from Sol 1675. The normal complement of background RAD measurements, hourly REMS observations, plus 8 hour-long blocks of extended REMS observations were included. One long DAN passive observation, along with a post-drive DAN active observation were planned.

Unlike the previous few sols, GEO decided to forgo a touch-and-go (see Sol 1679) to instead sample the large array of outcrops of the Murray formation. Four ChemCam 5x1 rasters, with accompanying Mastcam images, were planned on several targets, including laminated bedrock "Trenton Bridge," bedrock targets "Brown's Brook" and "Beach Cliff," and a pebble named "Norwood Cove." A Mastcam mosaic of the sedimentary structures at "Birch Spring" was also planned. Finally, Navcam requested a single frame to complete the 360 mosaic acquired on Sol 1679. After the drive, which is expected to be about 30 m, a ChemCam AEGIS activity plus Mastcam deck monitoring were included with the ENV activities mentioned above.