On the Eve of Perseverance’s First Sample
Written by Louise Jandura, Chief Engineer for Sampling & Caching at NASA/JPL

A few sols ago Perseverance performed the first science abrasion on the target Guillaumes. All reveled in the engineering success but what was revealed below the surface of the rock after the dust was cleared away surprised us. The science team has been intrigued and excited as they study this patch – what more could we as engineers have hoped for!

So now we are poised to take the first sample nearby this abraded patch – the first of about 35 rock samples that we hope will be brought back to Earth by future missions. I am the Sampling & Caching Chief Engineer and I have been thinking about and preparing for this day for nearly 8 years now but today it feels like just yesterday we were figuring out the design architecture for Sampling & Caching that we would take forward into the detailed design process. In reality it was a long, intense, challenging, and exhilarating road that resulted in the sophisticated robotic hardware that is Perseverance. Traveling that tough road together molded our partnership with the science team and formed the amazing group of people that are able to operate this marvelous machine on a daily basis in the service of science. The team never ceases to amaze me. They are brilliant and hardworking, dedicated to excellence, and above all joyful to be a part of this historic mission. I am so proud to be a part of this team.

Today we are hard at work planning for the first sample acquisition and end-to-end processing resulting in a sample enclosed in its hermetically sealed tube. Later today the commands to Perseverance will be sent and the waiting begins.  The data will begin to trickle in during the middle of the night and the team will be up anxiously awaiting the first bits of information on how things have gone up to that point. The waiting will extend well into tomorrow until the final bits are down.

I do not wait alone and that comforts me…stay tuned and we will give you an update tomorrow afternoon. 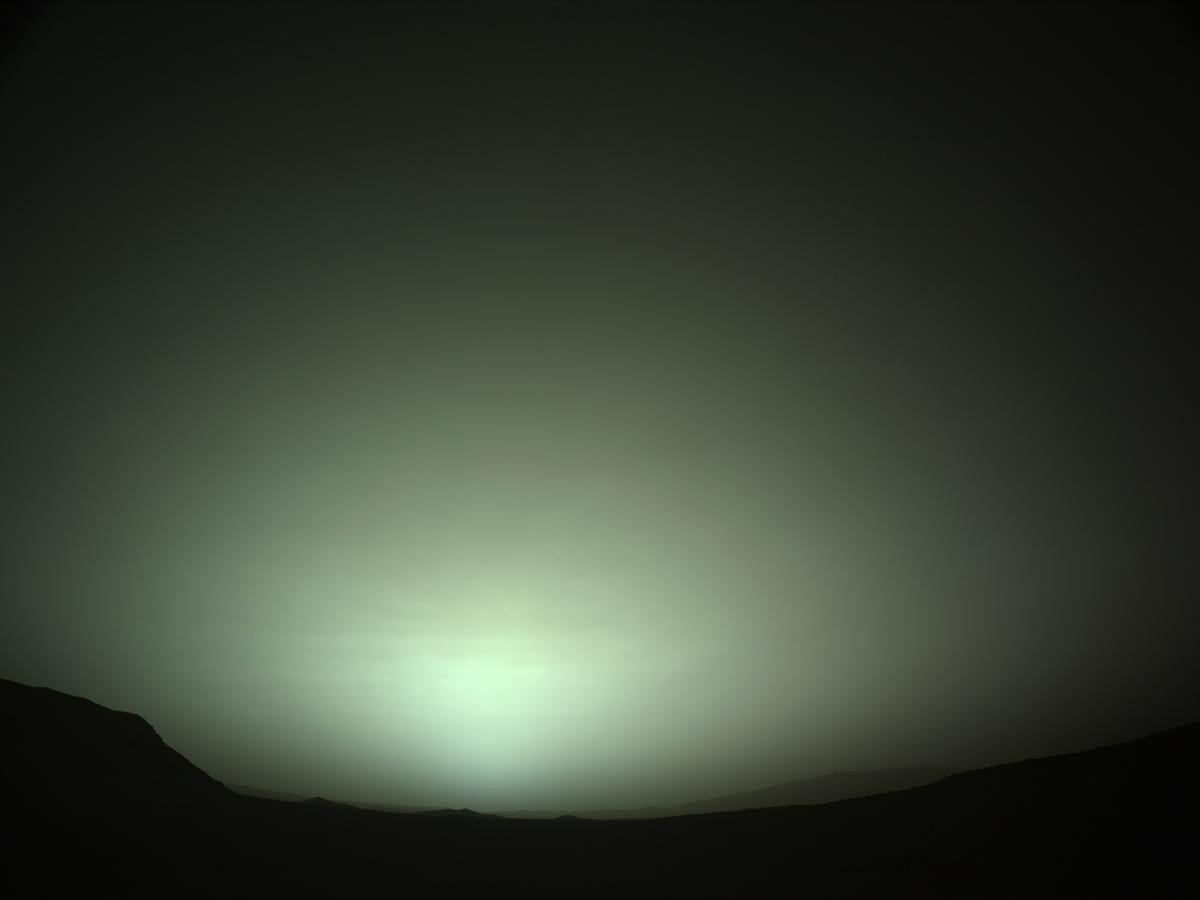