Where is the Perseverance Rover?

About the Mars 2020 Mission

The spacecraft and rover are part of NASA's Mars Exploration Program, a series of missions to piece together the story of whether Mars has ever been habitable. Perseverance will look for past signs of habitability, as well as signs of past life. The rover will cache rock and soil samples on the Martian surface for pickup and return to Earth by a potential future mission. 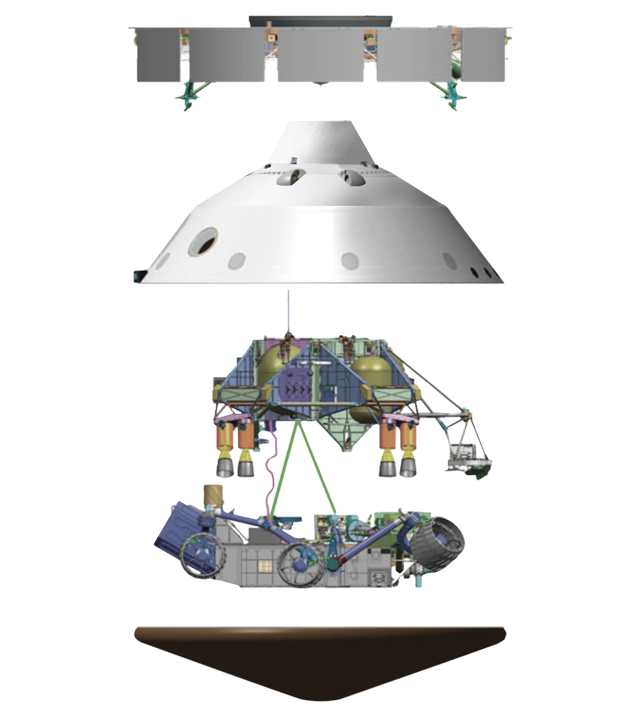 The cruise stage, descent stage, aeroshell and rover together make up the spacecraft. As the spacecraft travels down through the Martian atmosphere, certain parts fall away one by one until the rover is safely on solid Martian ground.

Read more about the spacecraft › 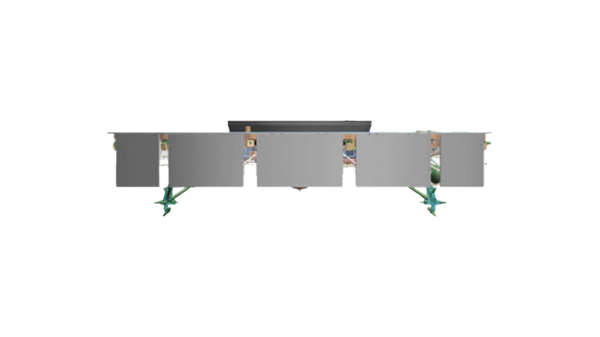 The cruise stage is the configuration in which Mars 2020 travels to Mars. It includes the aeroshell (backshell and heatshield), in which the rover and its landing system are safely tucked away. 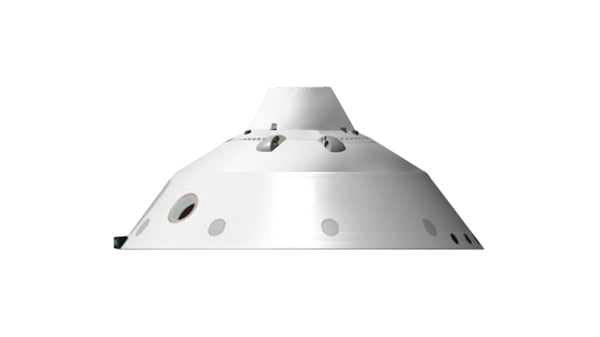 The aeroshell connects to the bottom of the descent stage. It consists of a backshell and heatshield, and that protects the rover from the intense heat experienced during entry into the Martian atmosphere. 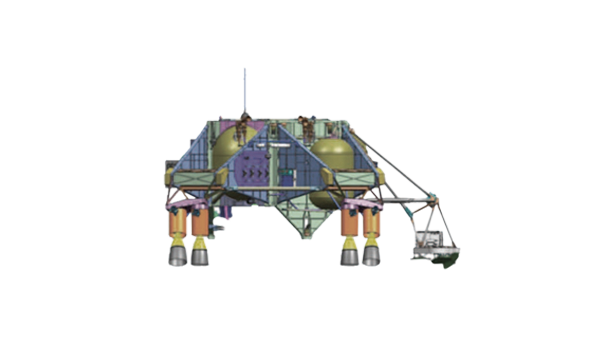 The descent stage separates from the cruise stage upon arrival in Mars orbit and delivers the rover safely to the ground. 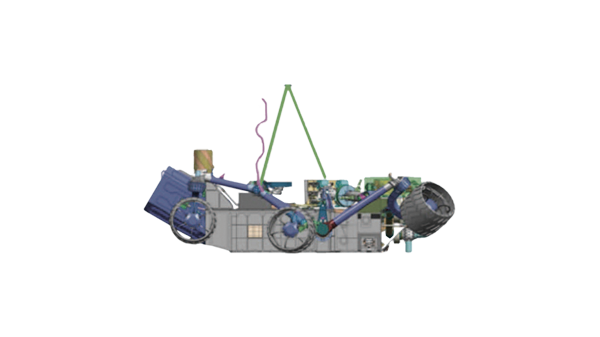 The rover is a six-wheeled vehicle with science instruments that will make discoveries and collect samples from the Martian surface.

Read more about the rover › 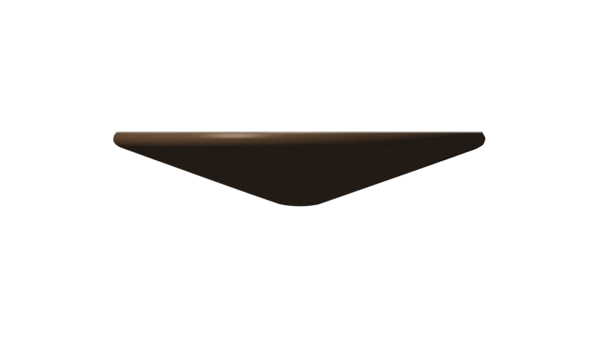 The heat shield is part of the cruise stage, and drops away after Mars 2020 has entered the Martian atmosphere.