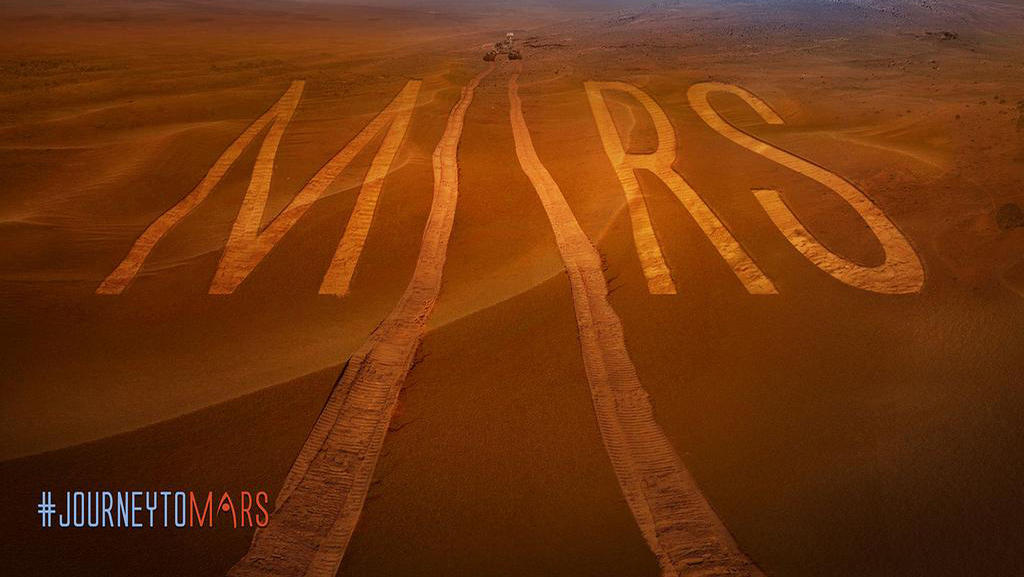 Robots are paving the way for future human missions to Mars. What we are learning about the planet today, will help inform future missions.

NASA is developing the capabilities needed to send humans to an asteroid by 2025 and Mars in the 2030s - goals outlined in the bipartisan NASA Authorization Act of 2010 and in the U.S. National Space Policy, also issued in 2010.