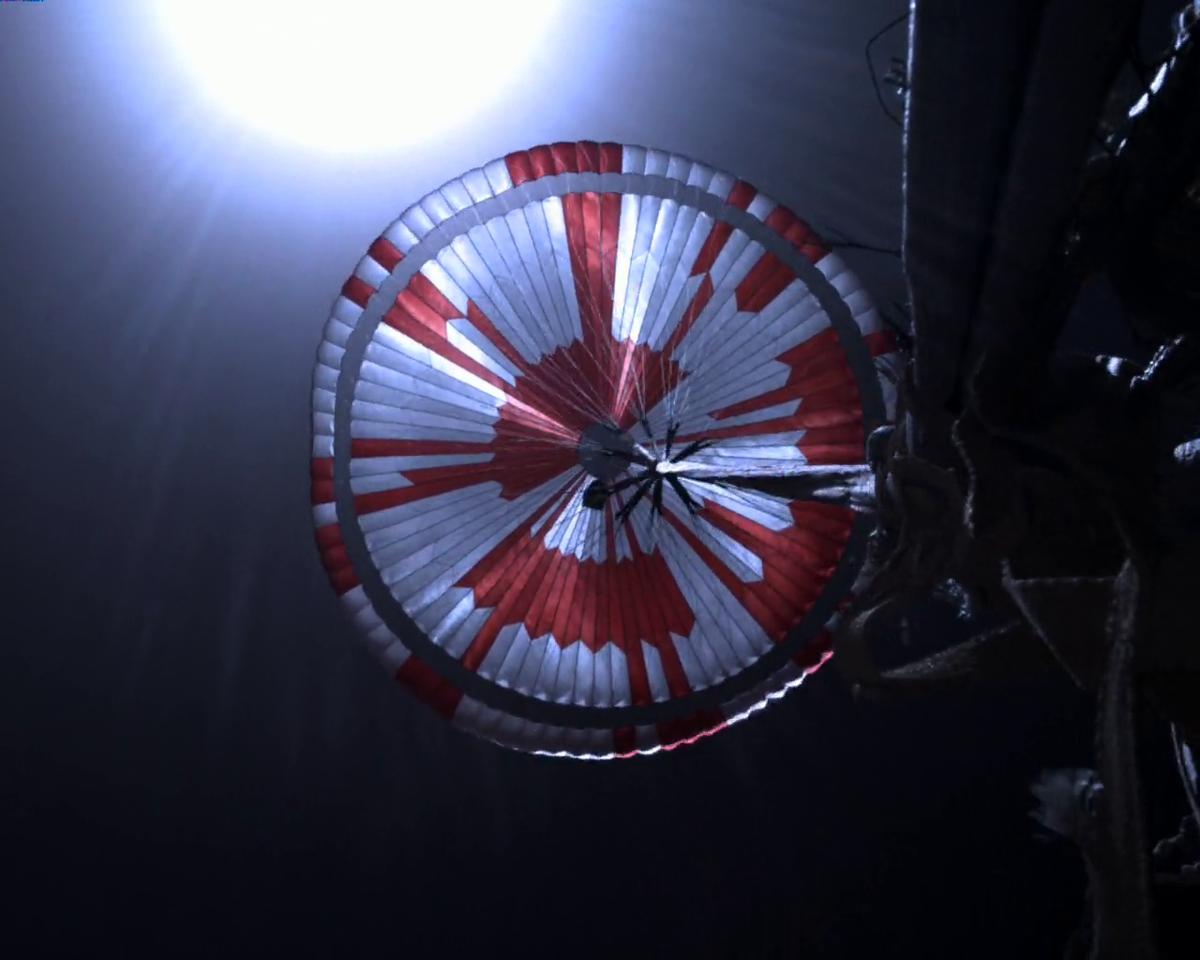 NASA's Mars Perseverance rover acquired this image during its descent to Mars, using its Parachute Up-Look Camera A. This camera is mounted on the spacecraft's backshell and looks up at the parachute. This is one still frame from a sequence captured by the camera while taking video.

Embed this resource by pasting the following code into your website:

Image of the Week 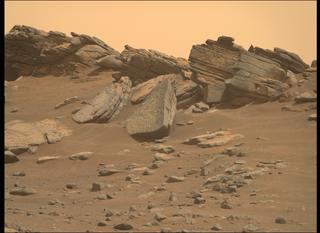 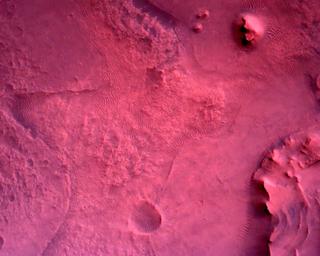 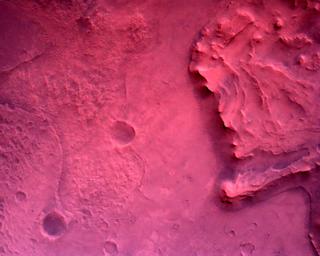 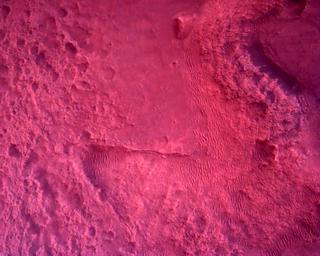 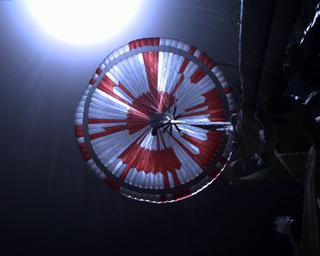 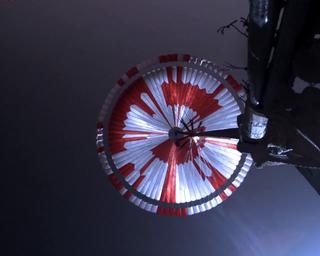 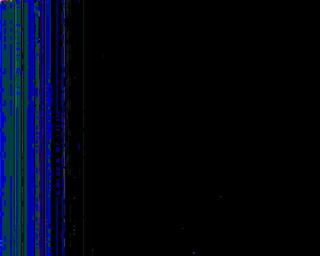 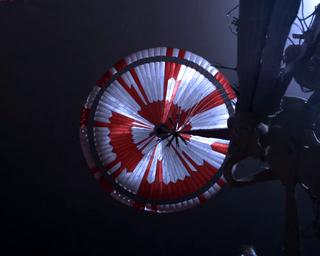 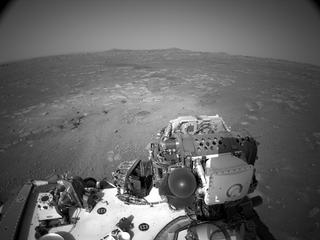 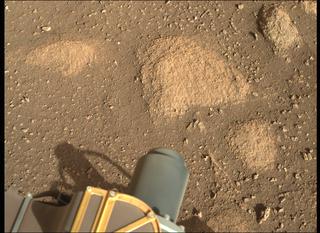 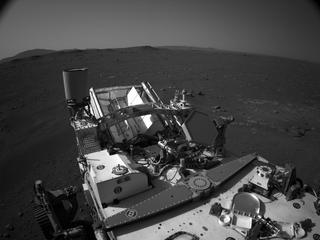 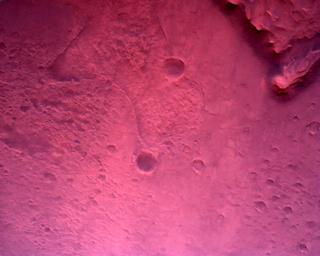 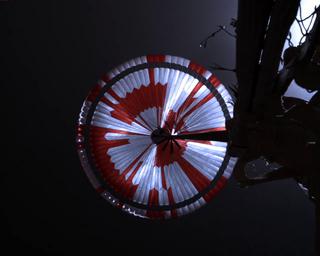