The Mastcam-Z is the name of the mast-mounted camera system that is equipped with a zoom function on the Perseverance rover. Mastcam-Z has cameras that can zoom in, focus, and take 3D pictures and video at high speed to allow detailed examination of distant objects.

"Mastcam-Z will be the main eyes of NASA's next Mars rover."

Mastcam-Z Picks out the "Best" Rocks
Mastcam-Z's "eyesight" helps scientists zoom in on rocks, picking out some that might preserve signs of past life. It tells us which rocks to core, cache, and maybe return to Earth someday.

Mastcam-Z Hunts Places for Life
Mastcam-Z helps us understand the terrain around the Perseverance rover, such as rock and soil textures. Those clues help show if Mars could have supported tiny life forms long ago. Mastcam-Z Looks for Water Signs
Scientists can use Mastcam-Z to find signs of ancient lakes, streams, and other water-related features.

Mastcam-Z Has Sharp Vision
With its powerful zoom, Mastcam-Z can see features as small as a house fly - all the way from a distance that's about the length of a soccer field!

Mastcam-Z Is All-Seeing
Mastcam-Z shows us the entire scene around the rover. It can look around in a full 360-degree circle and a full 180 degrees, from straight down to straight up. It also "sees" in color and 3D (stereo).

Where Is Mastcam-Z Located? 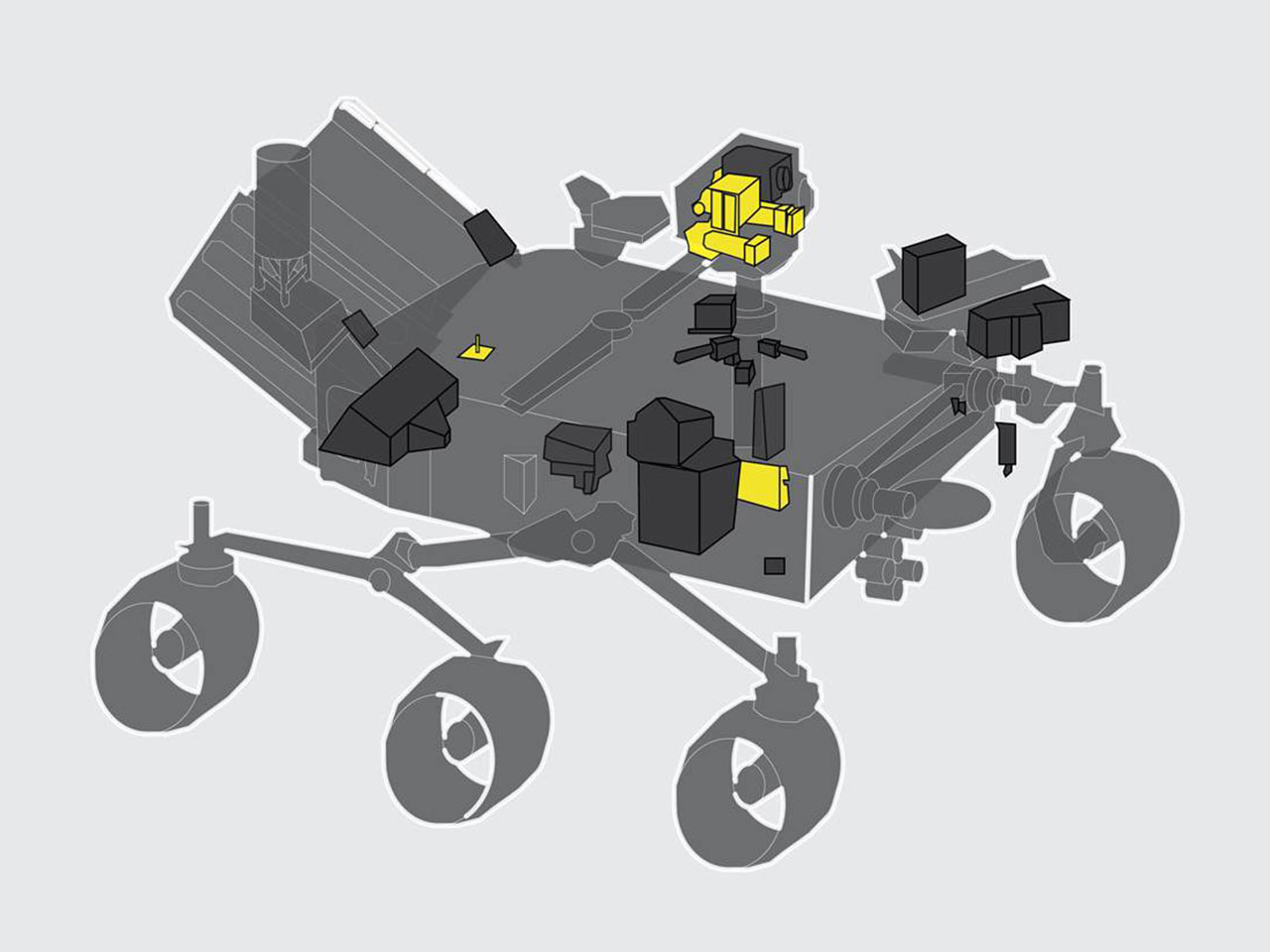 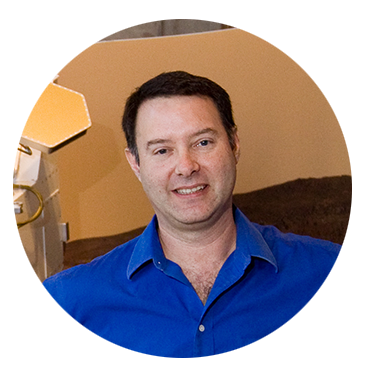 Mastcam-Z helps out other Mars 2020 experiments by looking at the whole landscape. It identifies rocks and "soil" (regolith) that deserve a closer look by the rover's other instruments. It also spots important rocks for Perseverance to sample by drilling rock core samples and caching (storing) them on the surface of Mars.

Mastcam-Z is a multispectral, stereoscopic imaging instrument based on the Mastcam instrument that operated on NASA's Mars Curiosity rover.

Think of Mastcam-Z as the Perseverance rover's main "eyes." It is located near the top of the rover's mast (its "head"). It's a camera system, and it has a Zoom capability - Z for the mark of zoom! What would you call it but Mastcam-Z?