The Mars Oxygen In-Situ Resource Utilization Experiment, or MOXIE, is helping NASA prepare for human exploration of Mars. MOXIE will test a way for future explorers to produce oxygen from the Martian atmosphere for burning fuel and breathing.

"To support a human mission to Mars, we have to bring a lot of stuff from Earth, like computers, spacesuits, and habitats. But oxygen? If you can make it there, go for it — you're way ahead of the game."

Oxygen is Rare on Mars
There is less than 1% of air on Mars as there is on Earth, and carbon dioxide makes up about 96% of it on Mars. Oxygen is only 0.13%, compared to 21% in Earth's atmosphere. If we want oxygen on Mars, we either have to bring it along, or make it ourselves.

Fuel Needs Oxygen to Burn
On Earth, we are always getting energy from the reaction between oxygen and whatever fuel we are using — whether it's a log in a campfire or gasoline in a car tank. The oxygen weighs several times more than the fuel it burns, which is not an issue on our planet. However, when we have to bring it with us to other locations in space, we need to think a lot about that weight and other factors. MOXIE Makes Oxygen 'Out of Thin Air'
Fuel needs oxygen to burn—for example, on Earth, oxygen is constantly being converted to carbon dioxide by animals, or fires, or other chemical reactions. Plants and trees use water and sunlight to convert the carbon dioxide back to oxygen, replenishing the air. On Mars, MOXIE also makes oxygen from carbon dioxide, about as much as a modest-sized tree, though using a very different process.

MOXIE is a Scale Model for a Future Big MOXIE
To launch from Mars, a small crew of human explorers will need 25 to 30 tons of oxygen, or about the weight of a tractor-trailer! To make that much oxygen would require a 25,000 to 30,000 watt power plant. The Perseverance power system only provides about 100 watts, so MOXIE can only make a small fraction of the oxygen that a future "Big MOXIE" would need to make.

MOXIE is a 'Tech Demo'
NASA uses technical demonstrations, or tech demos, when it's not enough to just test a critical technology in the laboratory and it needs to be proven on an actual mission.

Where Is MOXIE Located? 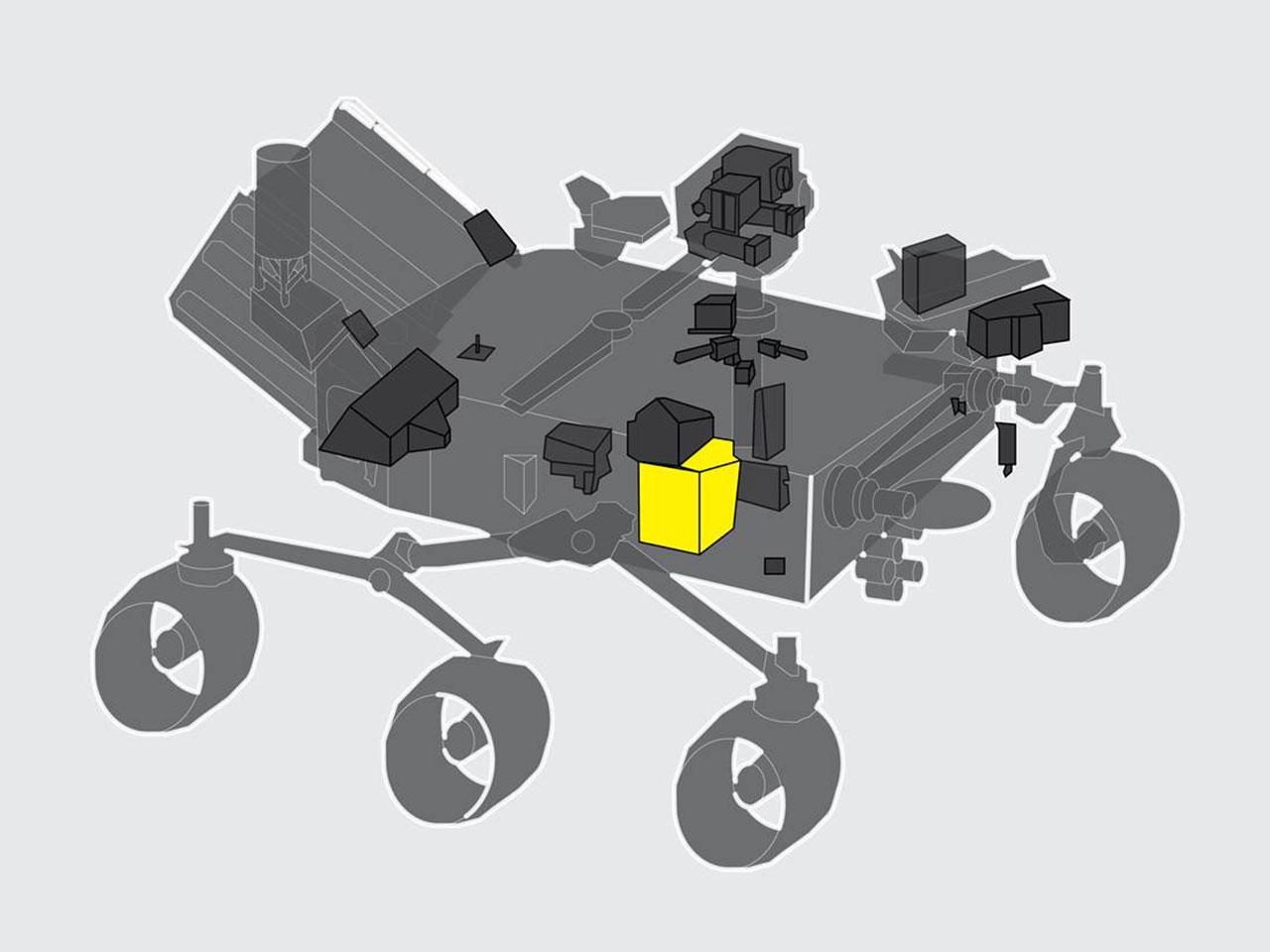 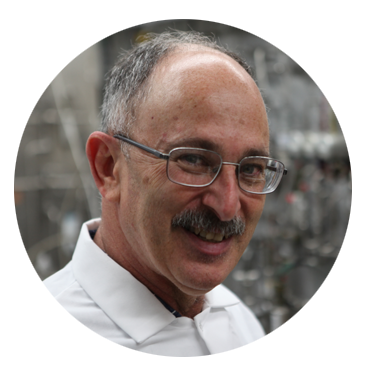 MOXIE uses a device called an "electrolyzer" to make oxygen from the carbon dioxide in the air. An electrolyzer is a close cousin to a fuel cell, which is a device we use to directly make electricity from fuel and oxygen. You can think of MOXIE as a fuel cell running in reverse.

NASA is preparing for human exploration of Mars, and the MOXIE investigation on the Mars 2020 mission aims to address key knowledge gaps.

MOXIE stands for the Mars OXygen ISRU Experiment. ISRU is another acronym, In Situ Resource Utilization, which is a technical way of describing what most of us call "living off the land."

The word "moxie," used to describe someone with spunk and audacity, came from the soft drink of the same name. The soft drink, Moxie, was invented in the late 1800s in Lowell, Massachusetts, not far from the M.I.T. Haystack Observatory where the MOXIE principal investigator works. You can still buy Moxie in New England, and it's considered the official drink of the state of Maine.

The connection with soft drinks doesn't end there. According to some accounts, the Moxie company was the first in the U.S. to use carbon dioxide (CO2) to make a beverage fizzy. On Mars, MOXIE is the first to use carbon dioxide to make – well, anything at all. Another connection is more technical. Whenever we run MOXIE, we need to be very careful with the settings to make sure we only produce carbon monoxide (CO), and not pure carbon, which would ruin it. That destructive process is called "coking." The carbon deposit itself is called – coke.