The Scanning Habitable Environments with Raman & Luminescence for Organics & Chemicals has a nickname: SHERLOC. Mounted on the rover's robotic arm, SHERLOC uses cameras, spectrometers, and a laser to search for organics and minerals that have been altered by watery environments and may be signs of past microbial life. In addition to its black-and-white context camera, SHERLOC is assisted by WATSON, a color camera for taking close-up images of rock grains and surface textures.

"Key, driving questions are whether Mars is or was ever inhabited, and if not, why not? The SHERLOC investigation will advance the understanding of Martian geologic history and identify its past biologic potential."

SHERLOC: No Touch Required
Perseverance places SHERLOC about two inches above its target to gather data. That way, it is close, but doesn't contaminate the scene of the investigation. SHERLOC Has an Eye for Detail
SHERLOC has a magnifying glass just like the fictional detective to see fine detail.

SHERLOC Tests Spacesuits
SHERLOC carries small pieces of spacesuit material. It targets them to test its accuracy and to see how they hold up in the harsh Martian environment.

Where Is SHERLOC Located? 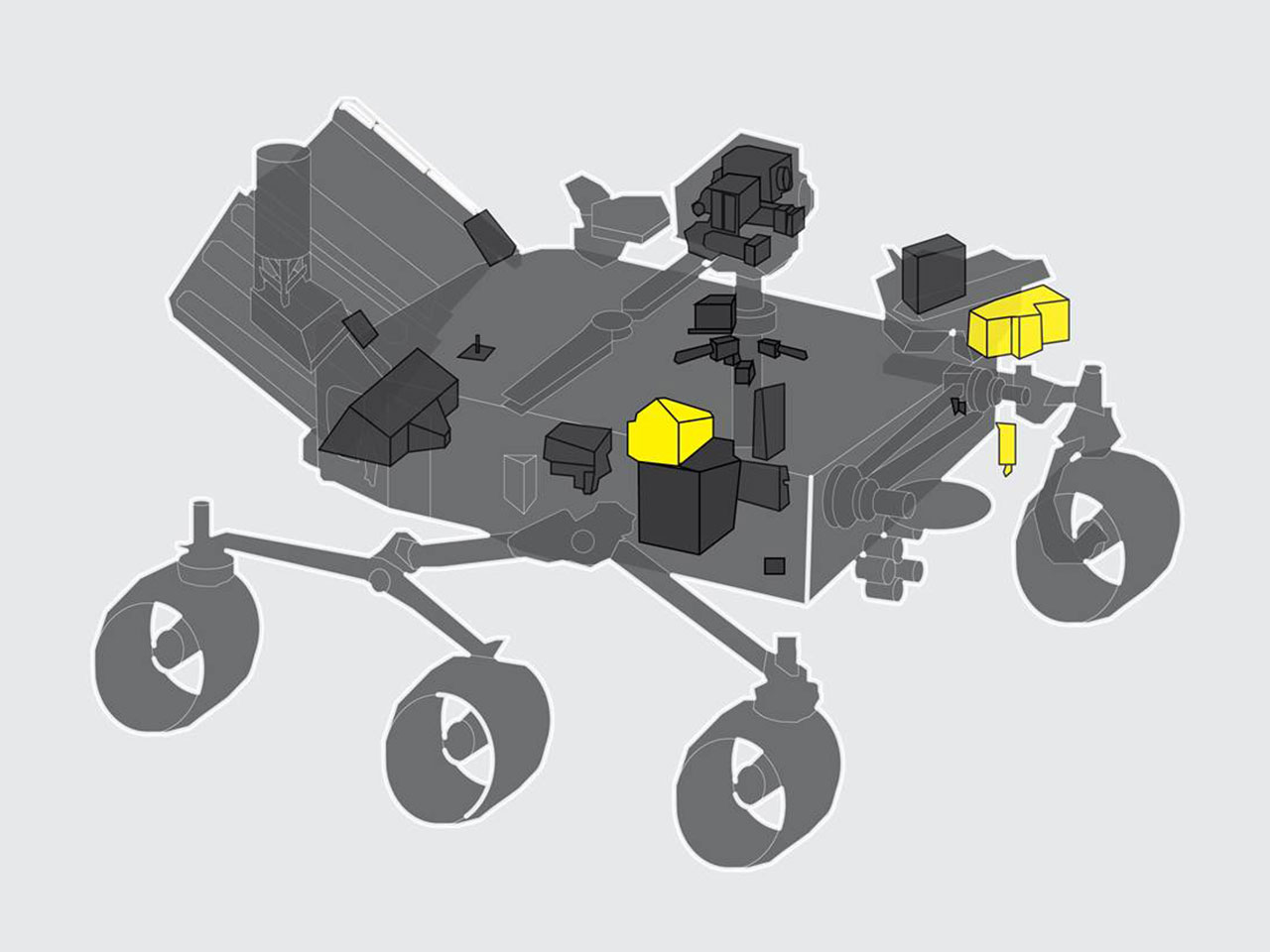 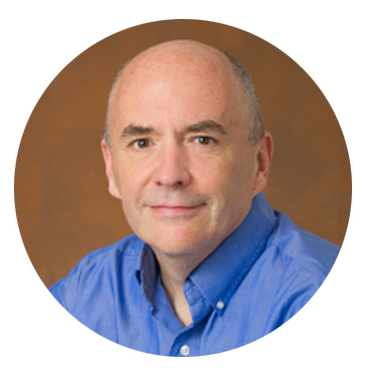 SHERLOC may carry tiny pieces of a Martian meteorite that once was blasted off of Mars by an impact, traveled for billions of years through space, and landed on Earth. As far as anyone knows, it would be the first Martian meteorite to make the round trip from Earth, all the way back to the Red Planet!

Sherlock Holmes was a fictional detective who solved crimes. He used forensic methods. These include scientific observation and powers of logical reasoning. SHERLOC observes and measures too. It will look for possible evidence of past life on Mars - if any microbes ever existed.

With its camera sidekick WATSON (Wide Angle Topographic Sensor for Operations and eNgineering), SHERLOC even has a modern version of the hand-lens magnifying glass used by the classic British detective!