The spacecraft is the protective "spaceship" that transports the precious cargo, Perseverance, from Earth to Mars. The spacecraft is separate from the launch vehicle, the rocket that carries the spacecraft, and the rover inside it, outside of Earth's atmosphere and gravitational pull.

The spacecraft consists of several mechanical components – the cruise stage, descent stage, backshell, and heat shield – plus the rover. These major parts of the Mars 2020 mission spacecraft design were based on the successful Mars Science Laboratory mission, which delivered the Curiosity rover to Mars in August 2012.

After its seven-month cruise through space, the Mars 2020 spacecraft maneuvers down through the Martian atmosphere to deposit Perseverance onto the Red Planet. In the process of entry, descent and landing, certain spacecraft parts fall away one by one until the rover is safely on solid Martian ground. 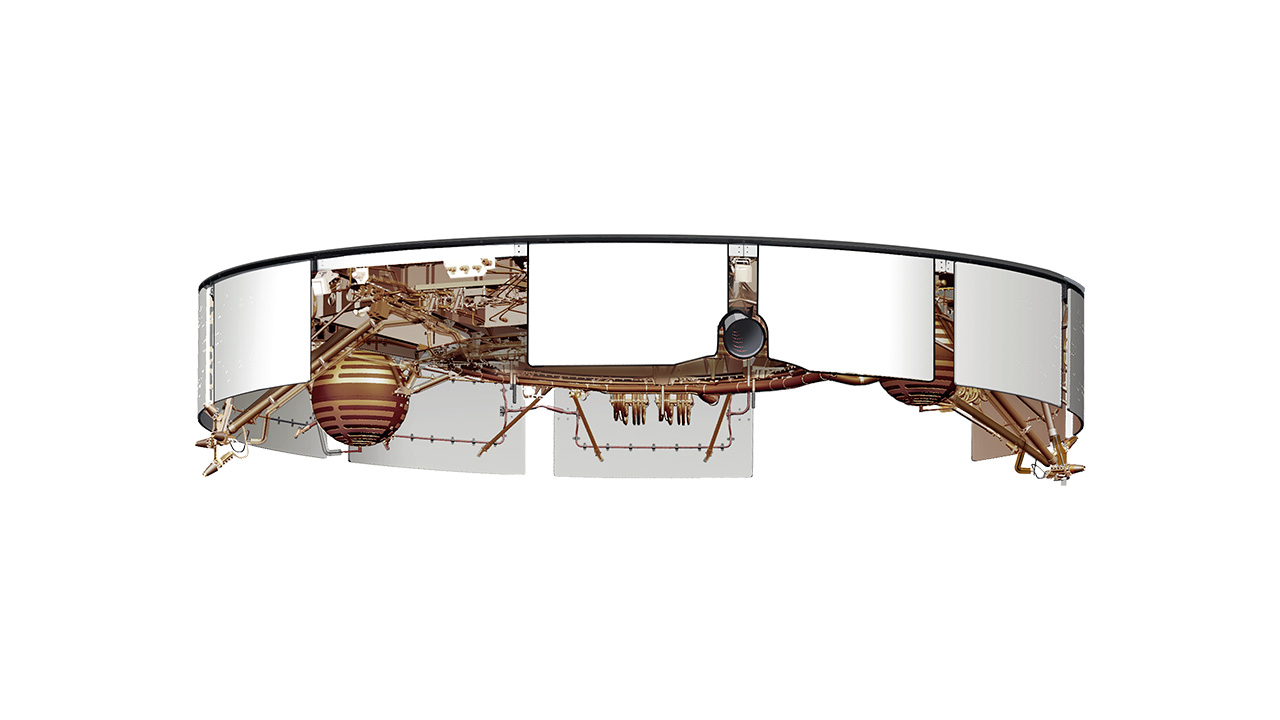 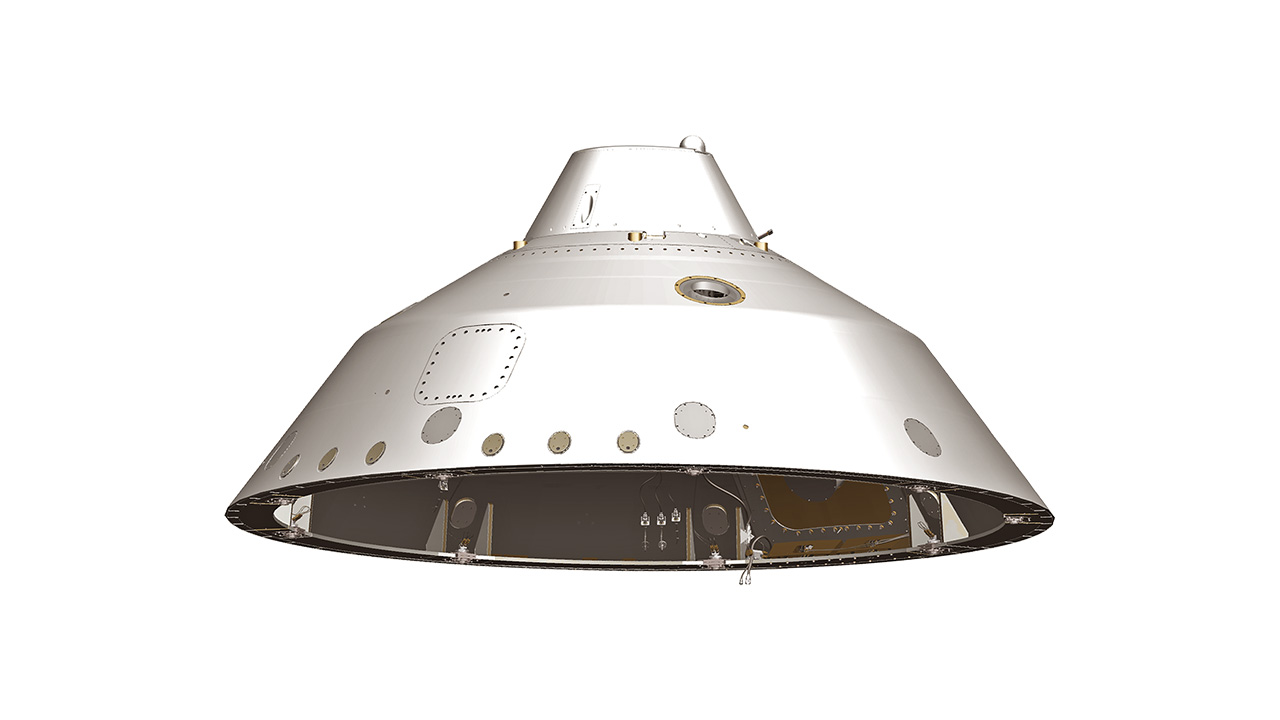 The backshell and heat shield together form the aeroshell, which protects the rover during its turbulent descent to Mars. The backshell also houses additional thrusters that fire during the guided entry portion of entry, descent and landing. Inside the top of the backshell is the canister from which the parachute is released during descent. 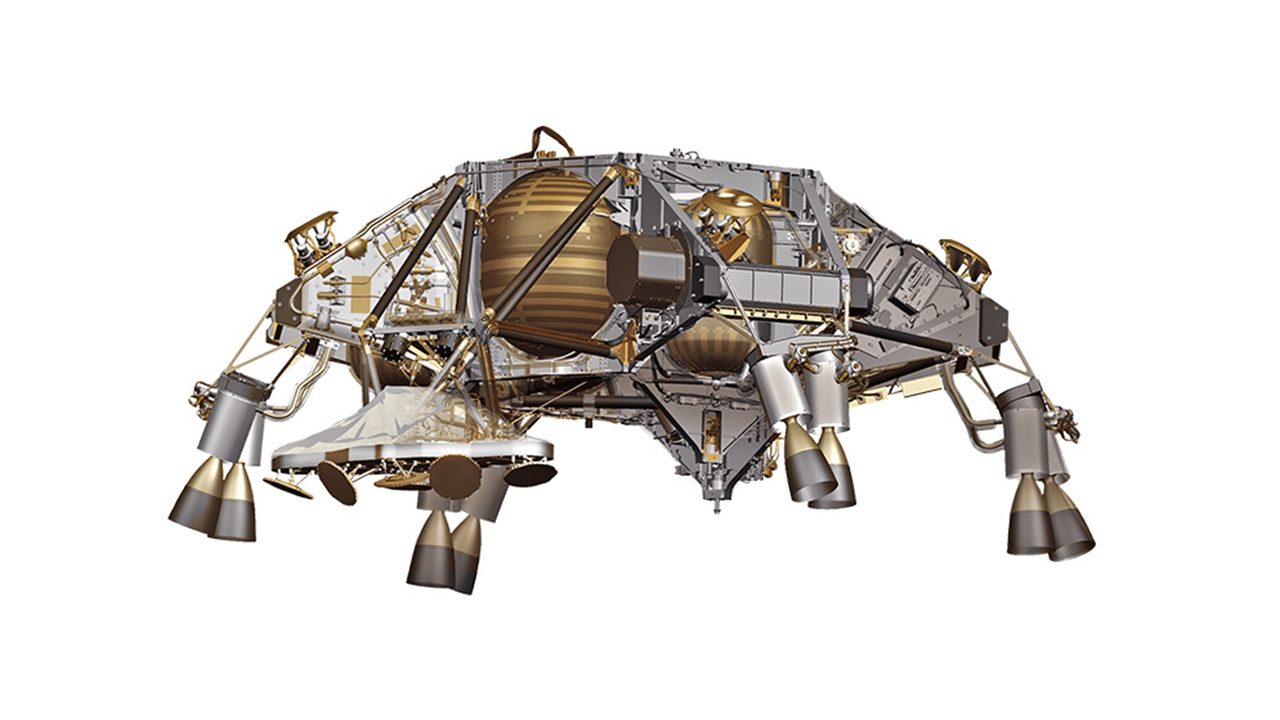 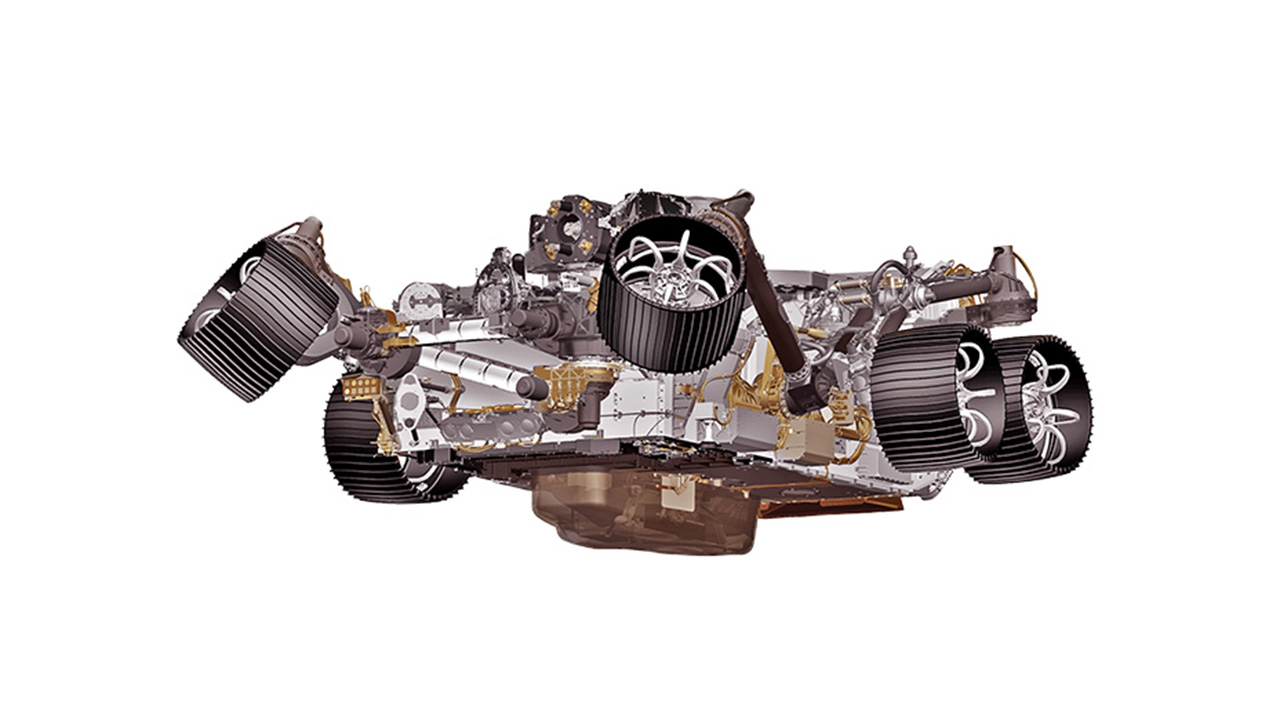 The rover is a six-wheeled vehicle, loaded with cameras and science instruments. It’s designed to explore the Martian surface, make discoveries and collect samples.
Learn more about the rover › 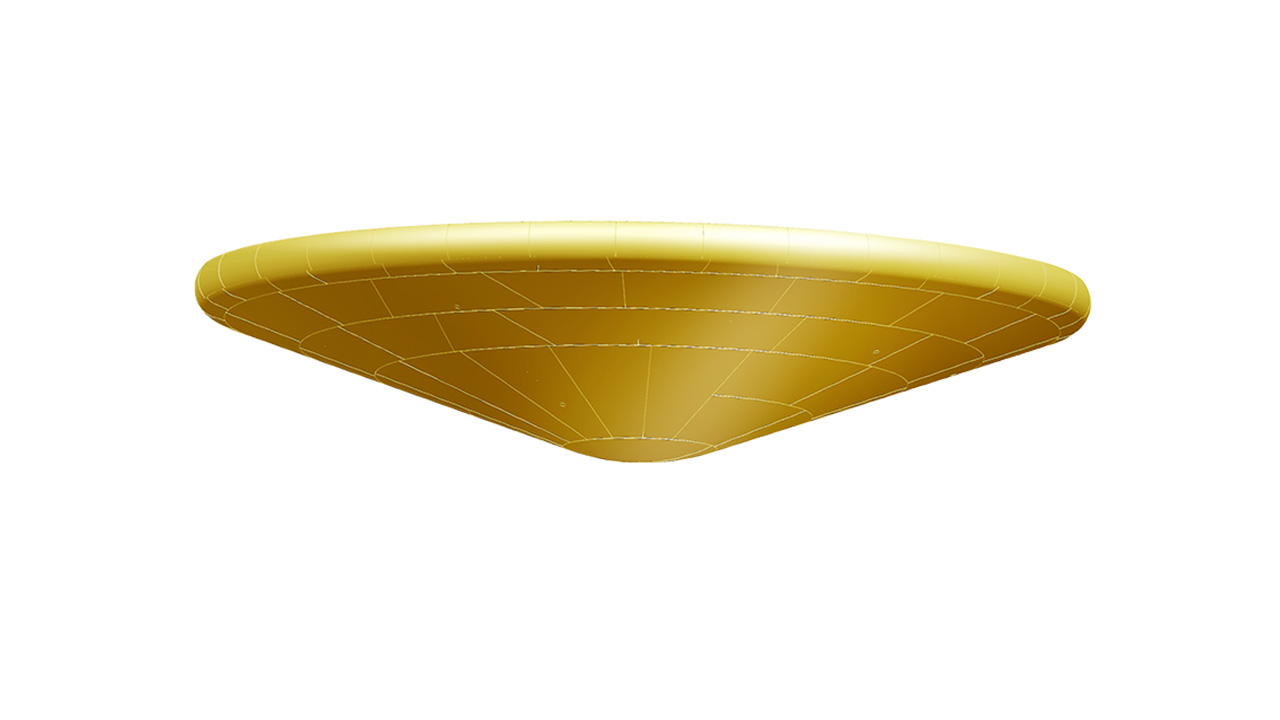