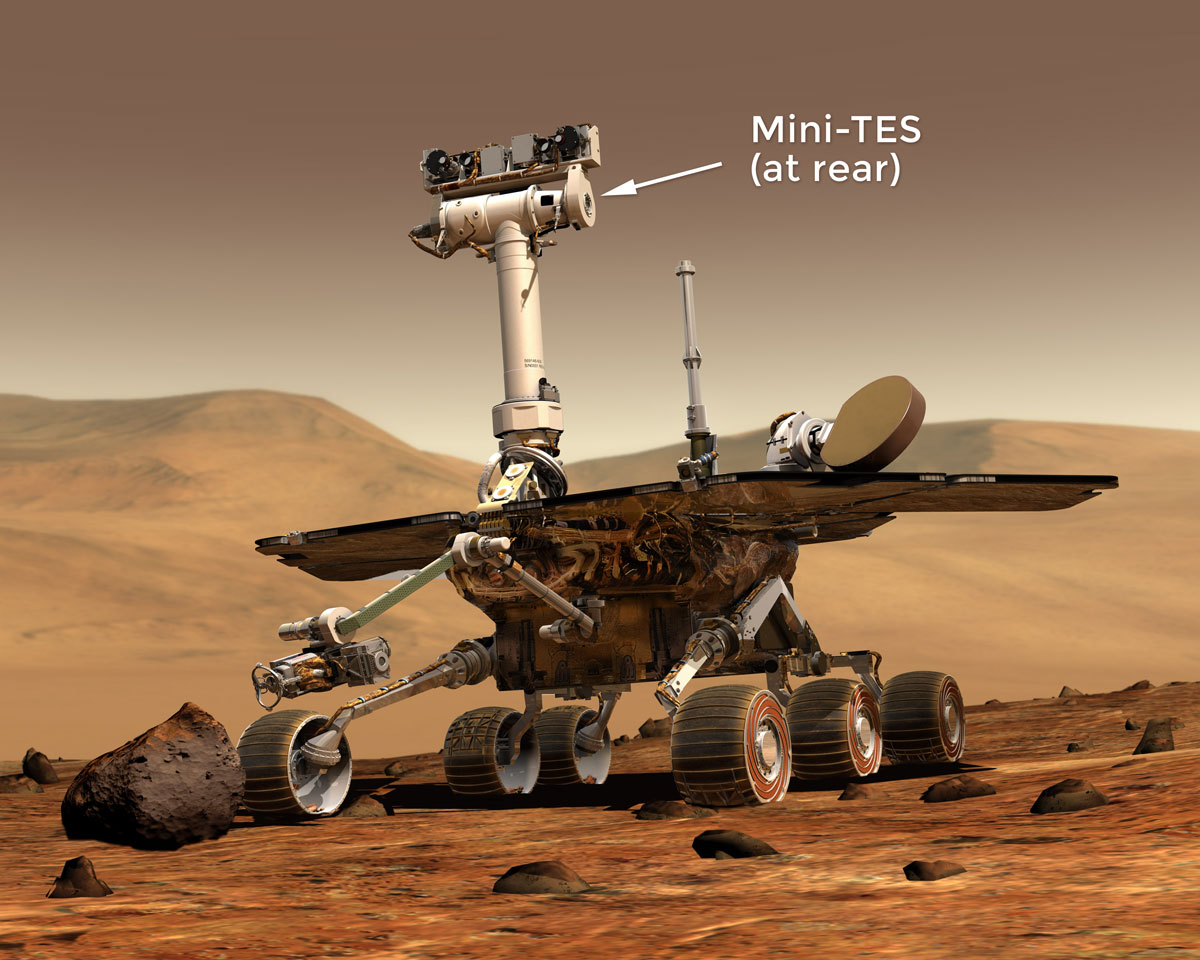 The Miniature Thermal Emission Spectrometer is called Mini-TES for short. Mini-TES measures the different spectrums of infrared light, or heat, emitted from different minerals in rocks and soils. Mini-TES is specially tuned to look for minerals formed in water. 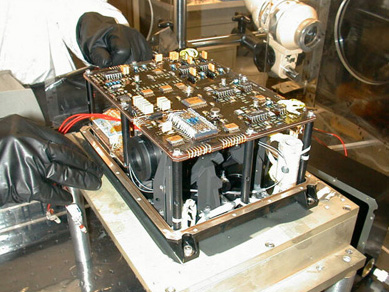 Mini-TES is an infrared spectrometer that can determine the mineralogy of rocks and soils from a distance by detecting their patterns of thermal radiation. All warm objects emit heat, but different objects emit heat differently. This variation in thermal radiation can help scientists identify the minerals on Mars. Mini-TES records the spectra of various rocks and soils.

These spectra are studied to determine the type of minerals and their abundances at selected locations. One particular goal is to search for minerals that were formed by the action of water, such as carbonates and clays. Mini-TES also looks at the atmosphere of Mars and gathers data on temperature, water vapor, and the abundance of dust. 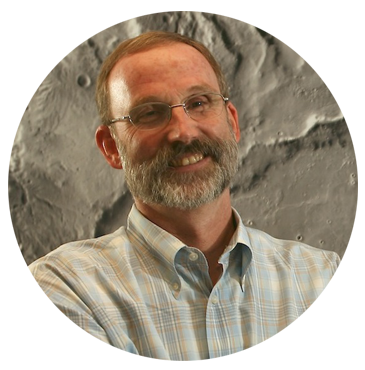