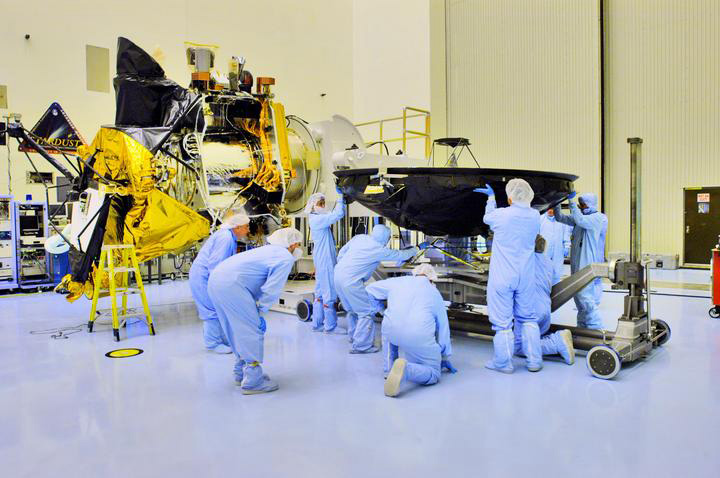 X-band communication is the primary means of communication between the Mars Reconnaissance Orbiter and the 34-meter-diameter (112-foot) Deep Space Network antennas in California, Spain, and Australia.

The X-band communication system on the orbiter uses a 3-meter-diameter (10-foot) high-gain antenna and a 100-watt X-band radio traveling wave tube amplifier to transmit signals to Earth. Each of these devices is more than twice as powerful as those used by most Mars missions. As a result, Mars Reconnaissance Orbiter is able to send data back to Earth more than 10 times faster than previous missions.