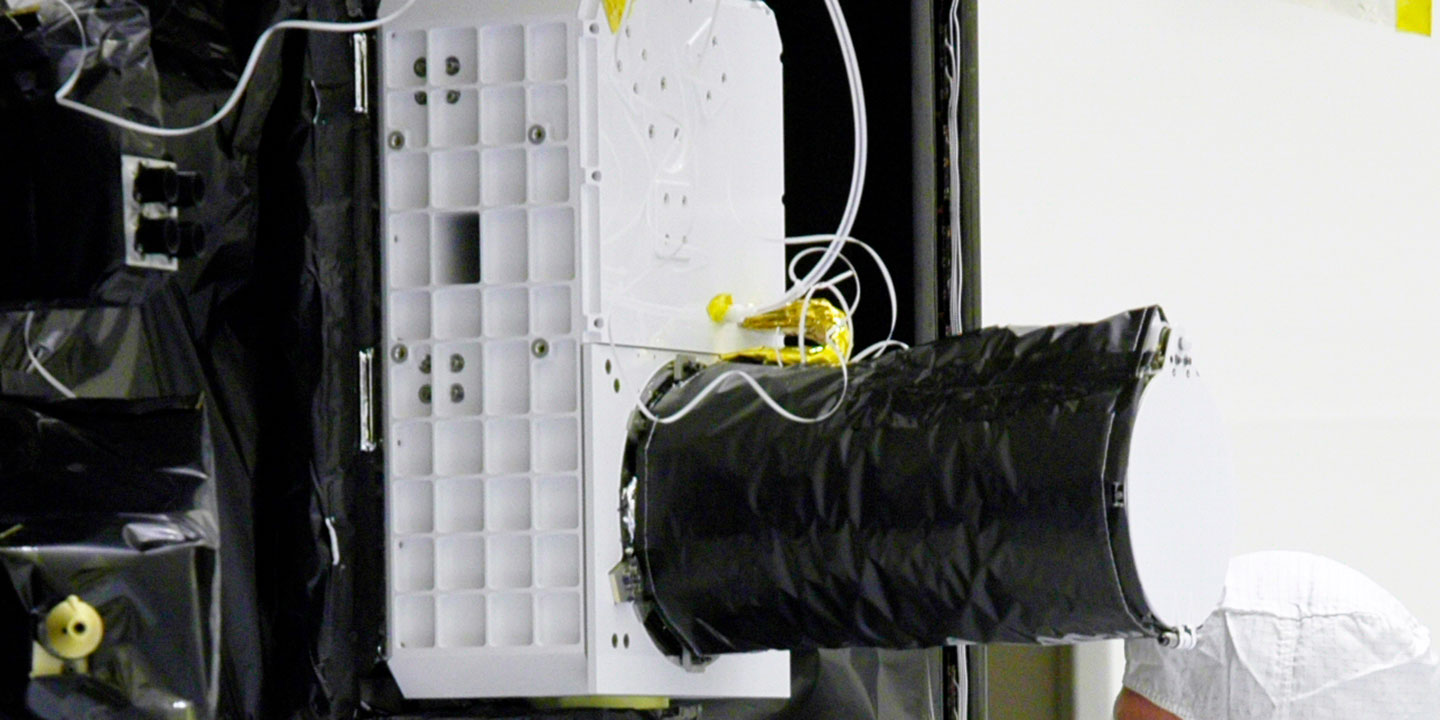 The Compact Reconnaissance Imaging Spectrometer for Mars is known as CRISM. CRISM uses detectors that see in visible, infrared and near-infrared wavelengths to map the kind of mineral residue that appears where water once existed.

CRISM (Compact Reconnaissance Imaging Spectrometer for Mars) searches for the residue of minerals that form in the presence of water, perhaps in association with ancient hot springs, thermal vents, lakes, or ponds that may have existed on the surface of Mars.

Even though some landforms provide evidence that liquid water may have flowed on the surface of Mars long ago, evidence of mineral deposits created by long-term interaction between water and rock has been limited.

CRISM's visible and infrared spectrometers track regions on the dusty martian surface and map them at scales as small as 18 meters (60 feet) across, from an altitude of 300 kilometers (186 miles). CRISM reads the hundreds of "colors" in reflected sunlight to detect patterns that indicate certain minerals on the surface, including signature traces of past water.

The principal investigator (lead scientist) for CRISM is Scott Murchie from the Applied Physics Lab at Johns Hopkins University.

Visit the instrument site: CRISM at the Applied Physics Laboratory 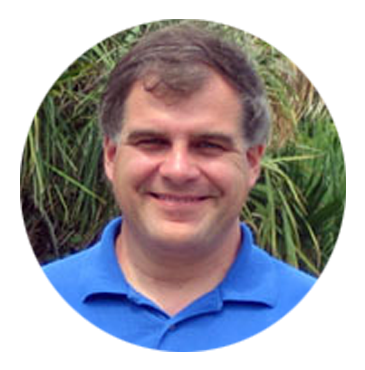