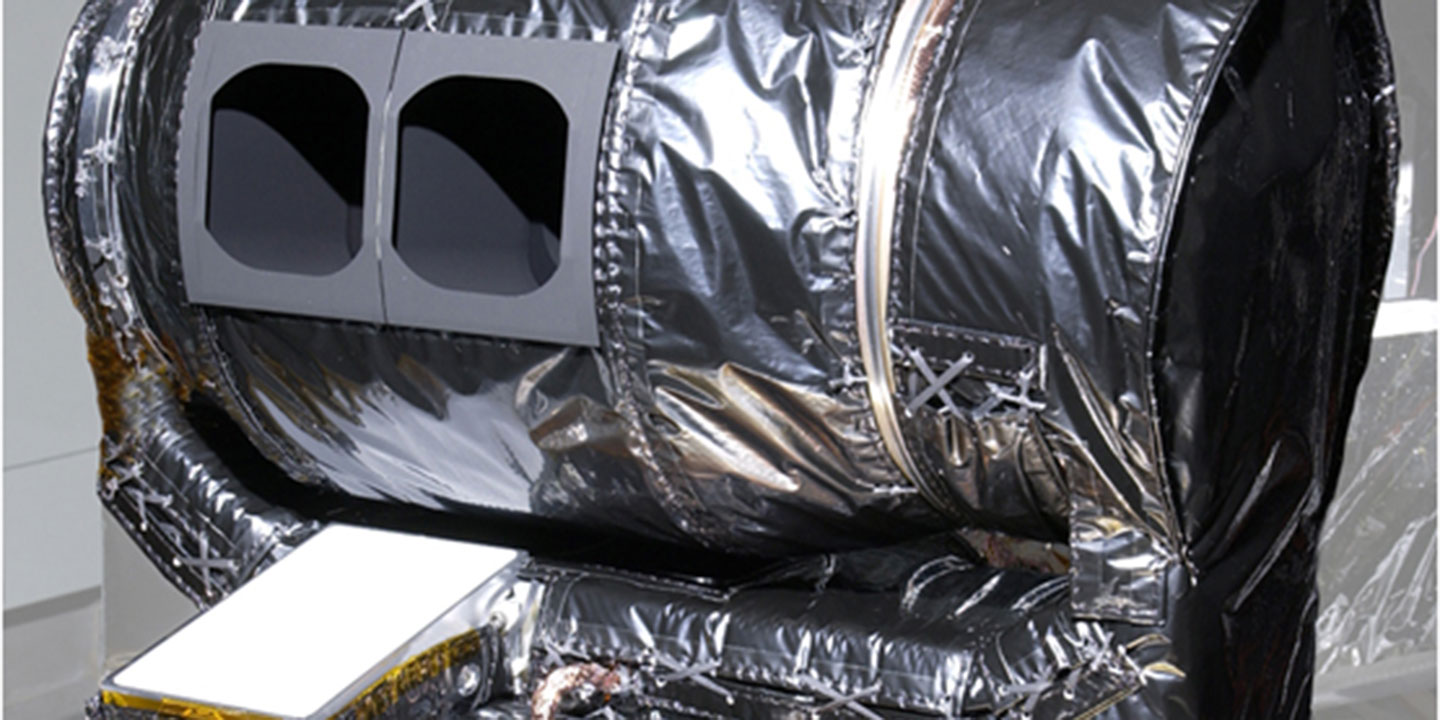 A sounder is an instrument that measures changes in atmospheric temperature or composition with height. Mars Climate Sounder "sees" in nine channels across the visible and infrared ranges of the electromagnetic spectrum. The visible range is the equivalent of what the human eye can see. The infrared range corresponds roughly to heat, being able to "see" how hot something is. One channel in the visible and near-infrared range (0.3-3.0 microns) is used to understand how solar energy interacts with the atmosphere and the surface, providing insight into martian climate. Eight channels in the thermal infrared range (12-50 microns) are used to measure temperature, pressure, water vapor, and dust.

Mars Climate Sounder looks at the horizon of Mars from orbit to observe the atmosphere in vertical slices. It takes measurements every 5 kilometers (3 miles) down into each slice through the atmosphere. These "profiles" are combined into daily, three-dimensional, global weather maps for both daytime and nighttime. The weather maps show temperature, pressure, humidity, and dust in various layers of the atmosphere -- the same kind of information meteorologists use to understand and predict weather and climate on Earth.

The Principal Investigator (lead scientist) for Mars Climate Sounder is Daniel McCleese from the Jet Propulsion Laboratory/California Institute of Technology. 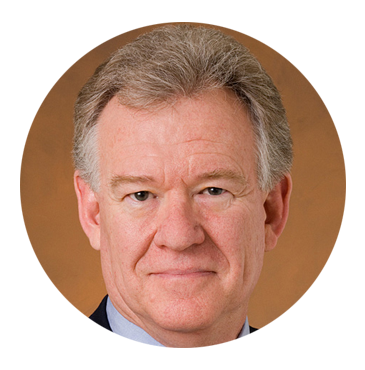