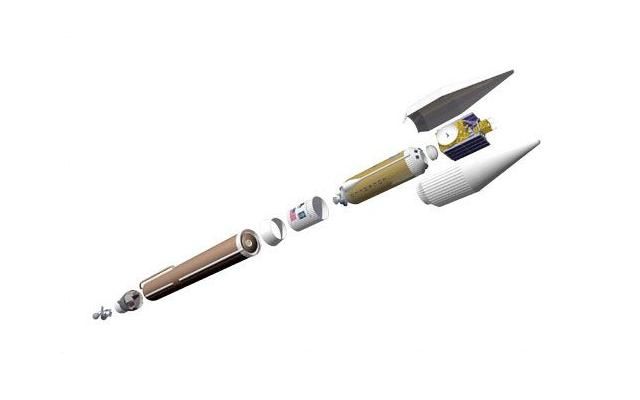 The launch vehicle supplied almost all of the energy that the spacecraft needed to get from Earth to Mars.

Read more about the launch vehicle here, or find out what happened during launch in the Mission Timeline.

Orbiter launched on an Atlas V-401

Mars Reconnaissance Orbiter used an Atlas V-401 launch vehicle, the smallest of the Atlas V family. It was 57 meters (188 feet) tall. This launch vehicle was selected because it provided the performance needed to fly a large spacecraft to Mars in the 2005 launch period.

Although the geometry of Earth and Mars permit missions to be launched every two years, the 2005 mission required more performance than was needed for the 2003 and 2007 launch dates, given the position of the planets in their orbits. In addition, this spacecraft was heavier than previous Mars missions.

Details about the Launch Vehicle

The Atlas V was developed by Lockheed Martin Commercial Launch Services as part of the U.S. Air Force Evolved Expendable Launch Vehicle (EELV) program. The term "expendable launch vehicle" means it was only used once.

The Mars Reconnaissance Orbiter version of the vehicle was a two-stage launch vehicle that did not use solid rocket boosters. The two-stage rocket was simpler than previous three-stage rockets and had better performance.

The main components of the launch vehicle: 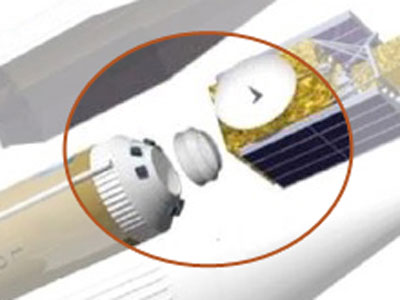 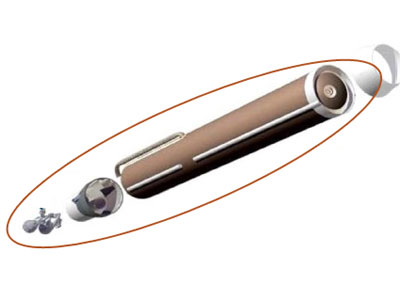 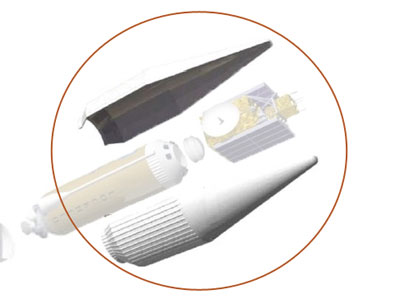 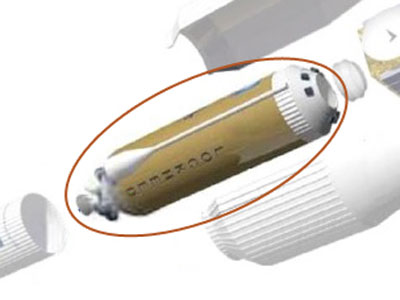