To contribute to the four science goals, Mars Reconnaissance Orbiter has the following science objectives:

1. Characterize the present climate of Mars and its physical mechanisms of seasonal and interannual climate change

2. Determine the nature of complex layered terrain on Mars and identify water-related landforms

3. Search for sites showing evidence of aqueous and/or hydrothermal activity

4. Identify and characterize sites with the highest potential for landed science and sample return by future Mars missions


Science Instruments That Are Helping Meet These Objectives

Six instruments on board the 2005 Mars Reconnaissance Orbiter are helping to achieve these objectives: 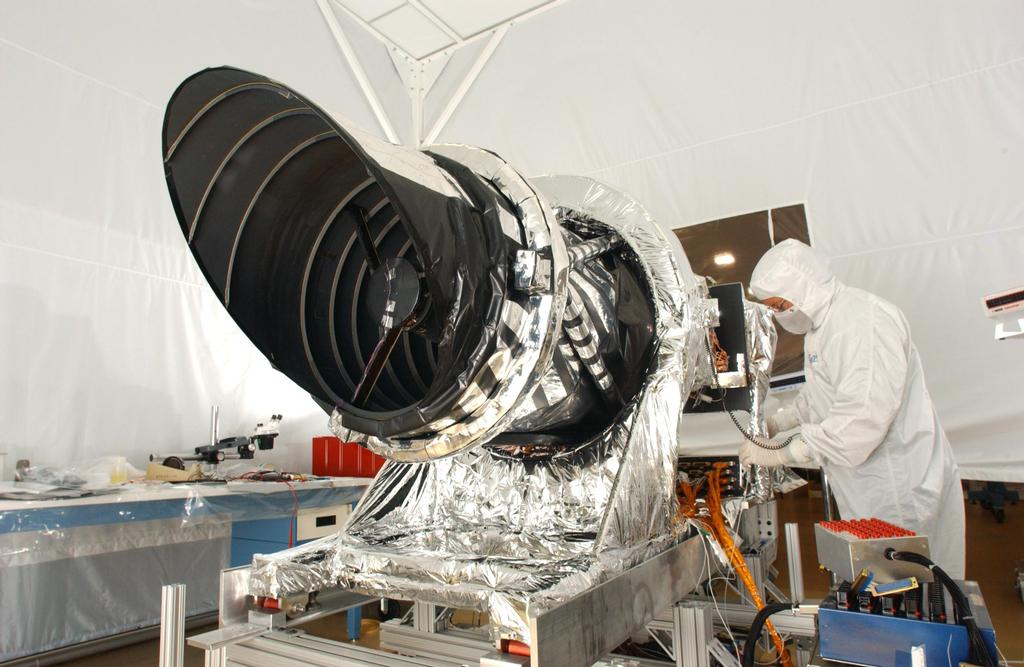 This visible camera reveals small-scale objects in the debris blankets of mysterious gullies and details of geologic structure of canyons, craters, and layered deposits. 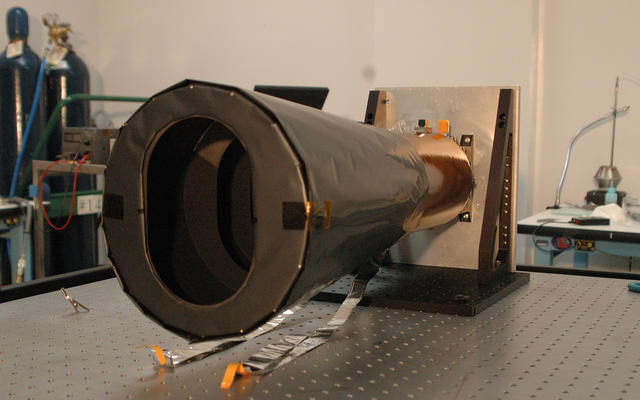 CTX (Context Camera) This camera provides wide-area views to help provide a context for high-resolution analysis of key spots on Mars provided by HiRISE and CRISM. 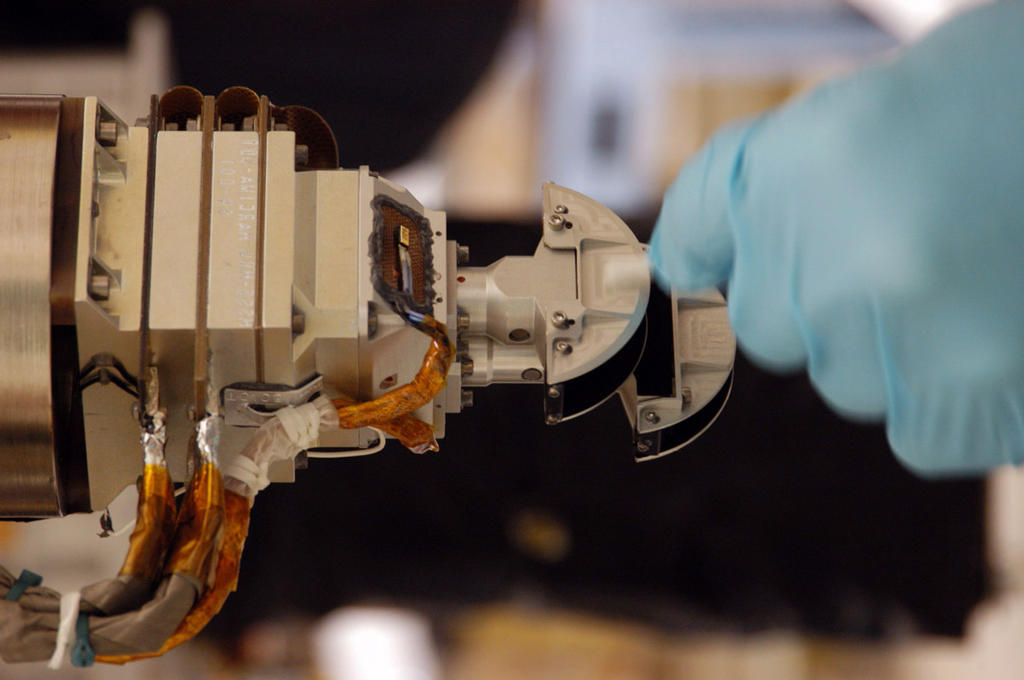 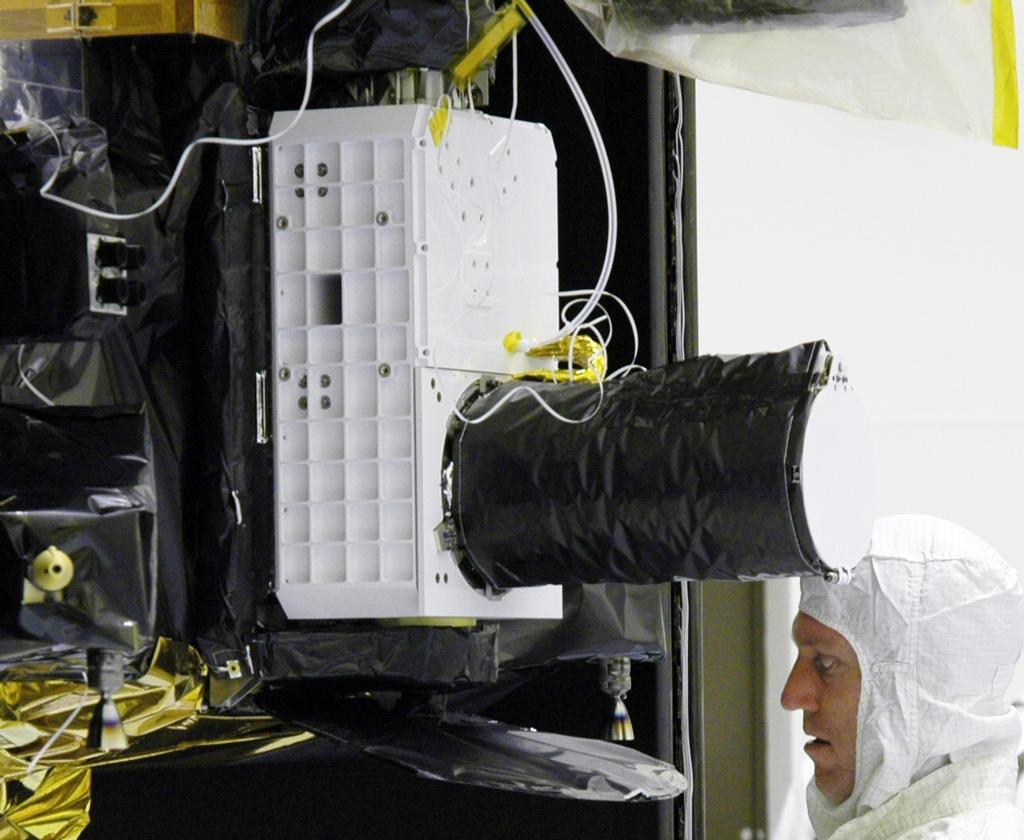 This instrument splits visible and near-infrared light in its images into hundreds of "colors" that identify minerals, especially those likely formed in the presence of water, in surface areas on Mars not much bigger than a football field. 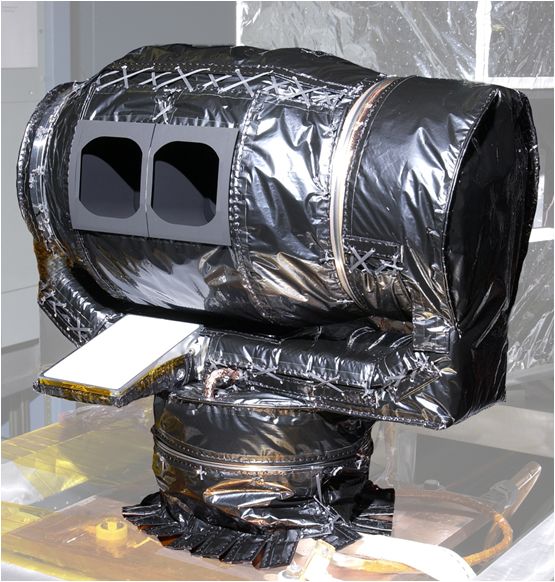 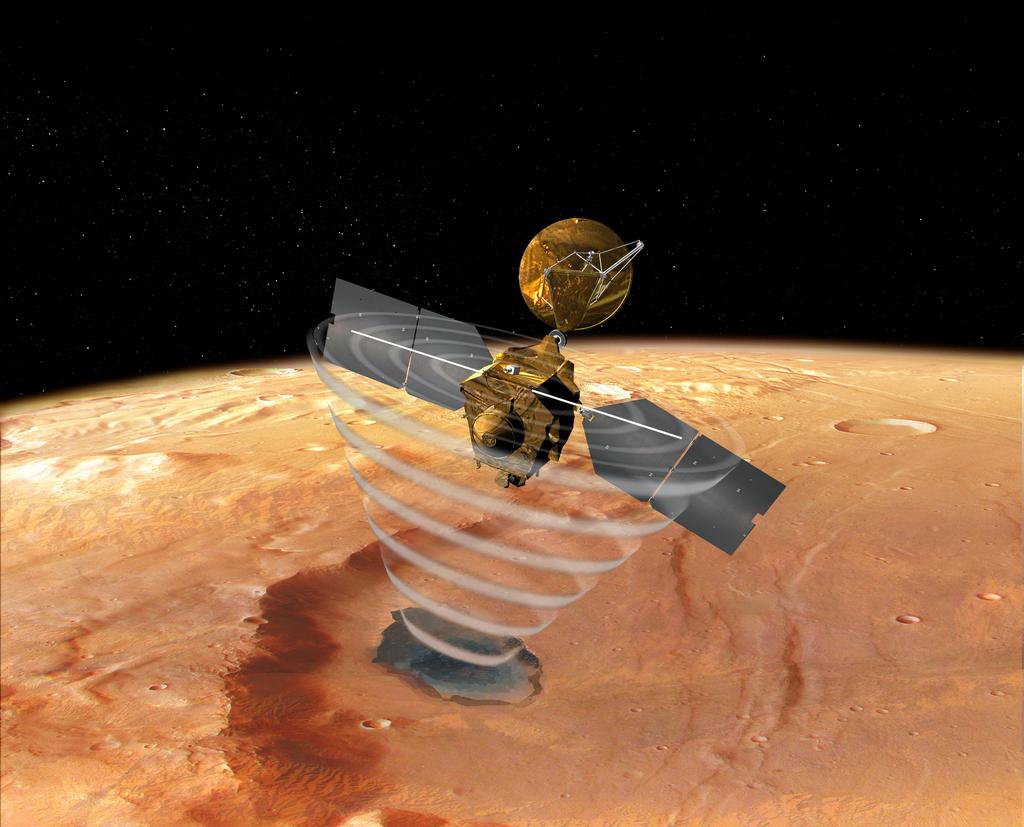 This sounding radar probes beneath the Martian surface to see if water ice is present at depthsgreater than one meter (3.3 feet).