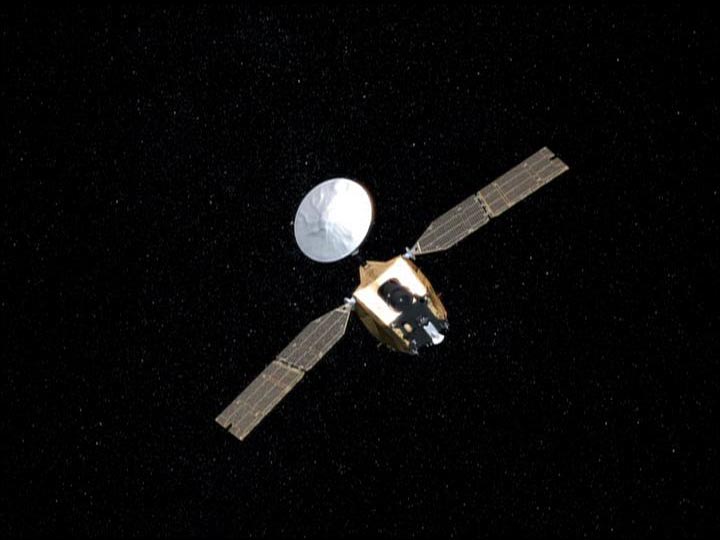 The cruise phase of the mission began once the orbiter was in a safe and stable configuration after launch and ended with the approach, two months prior to Mars orbit insertion.

The transit time from Earth to Mars for the Mars Reconnaissance Orbiter was about seven months. The cruise trajectory delivered the orbiter to Mars on a southern approach.