Launch: Viewing the Launch over the Internet 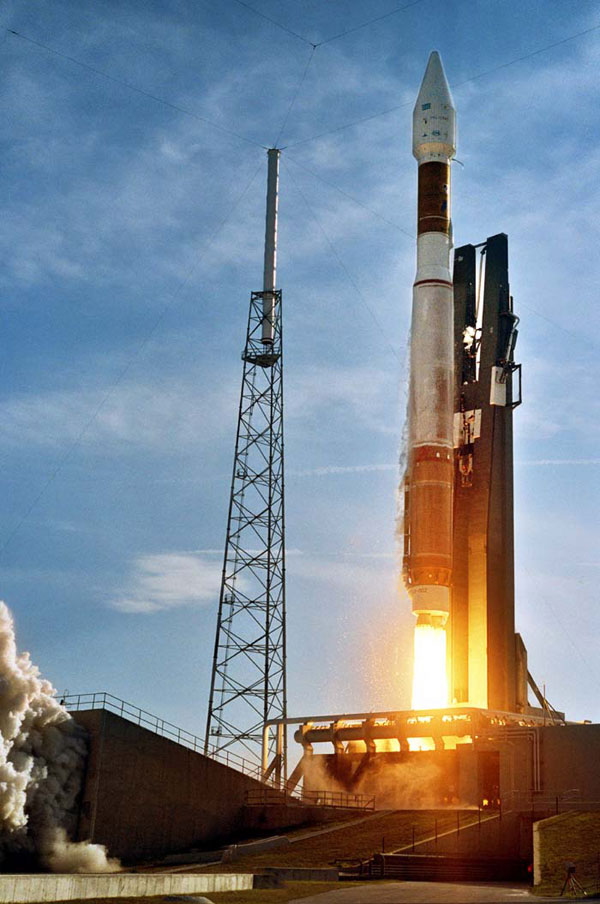 In addition, online news organizations, such as CNN, MSNBC, Fox Online and SPACE.com, may carry some launch and mission coverage. This is just a partial list of non-NASA sites that may carry the NASA Television signal on the Web from time to time.

This list is provided solely as a service to Internet users. NASA cannot warranty the availability of the service or the accuracy of the information on non-NASA Internet sites.