You could also put in a request to your cable company to carry NASA TV. 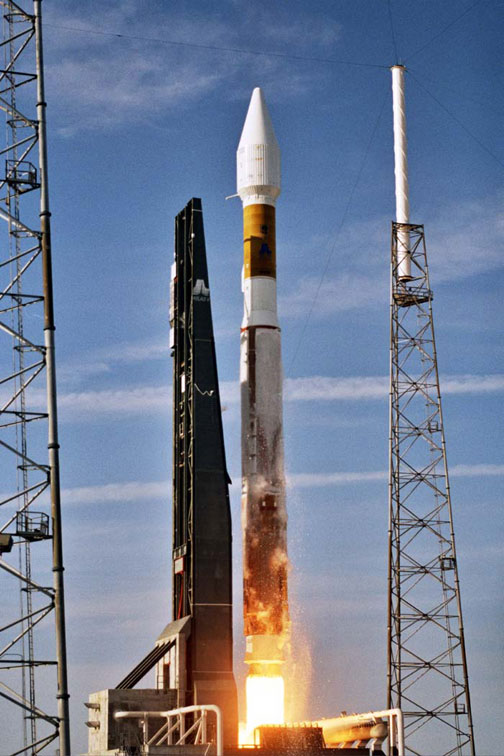