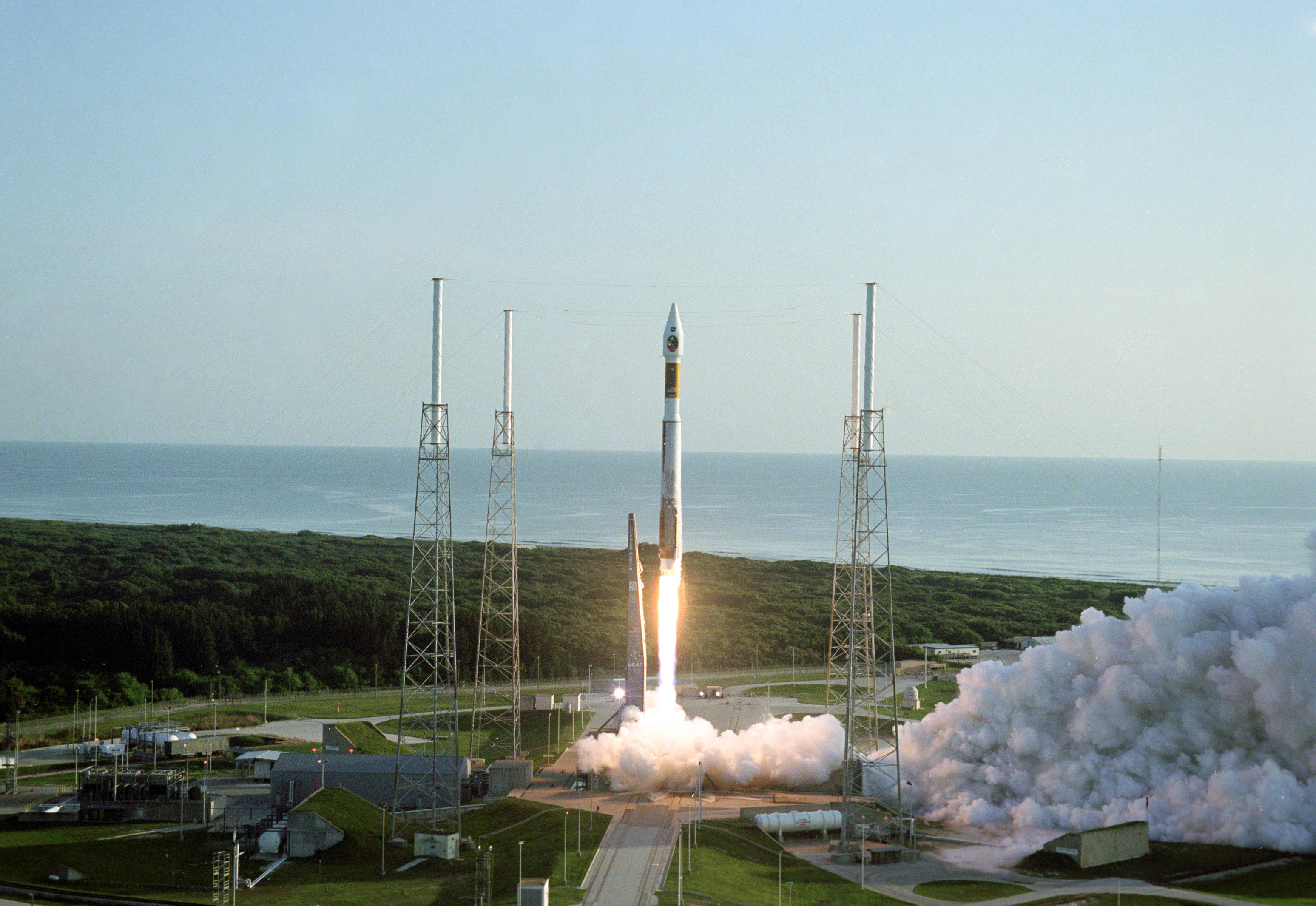 All expendable vehicles launched in Central Florida lift off from pads on Cape Canaveral Air Force Station next door to Kennedy Space Center. There are several off-site viewing locations that can be used to view the launch:

Although not an official source of NASA information, the Launch Information Service and Amateur Television System (LISATS) retransmits both NASA audio and video signals for launches. Audio transmissions are at 146.94 Mhz and video is transmitted on amateur television at 421.75 Mhz. LISATS transmissions may be somewhat sporatic, but generally begin about three hours before liftoff and continue through landing. These are not official NASA transmissions and are not subject to NASA oversight or quality standards. NASA does not endorse or otherwise sponsor or support the LISATS and/or its retransmission efforts.