The Mars Ascent Vehicle (MAV) is a lightweight rocket that would transport the sample return container, or Orbiting Sample (OS), into orbit as part of NASA and European Space Agency's (ESA) Mars Sample Return Program. It would be the first rocket ever to launch off the surface of another planet, and would transport the sample tubes containing Martian rock and soil samples into orbit around Mars. The rocket and orbiting sample container would travel to Mars on board the Sample Retrieval Lander, and would remain on board until they've been loaded with samples and prepped for launch. Once into orbit, ESA's Earth Return Orbiter (ERO) would capture and store them in a secure containment capsule for safe delivery to Earth.

By ensuring the transportation of the container filled with samples of Martian rock and soil into Mars' orbit, the rocket would play a vital role in returning the most well-documented set of samples ever collected from another planet to Earth. 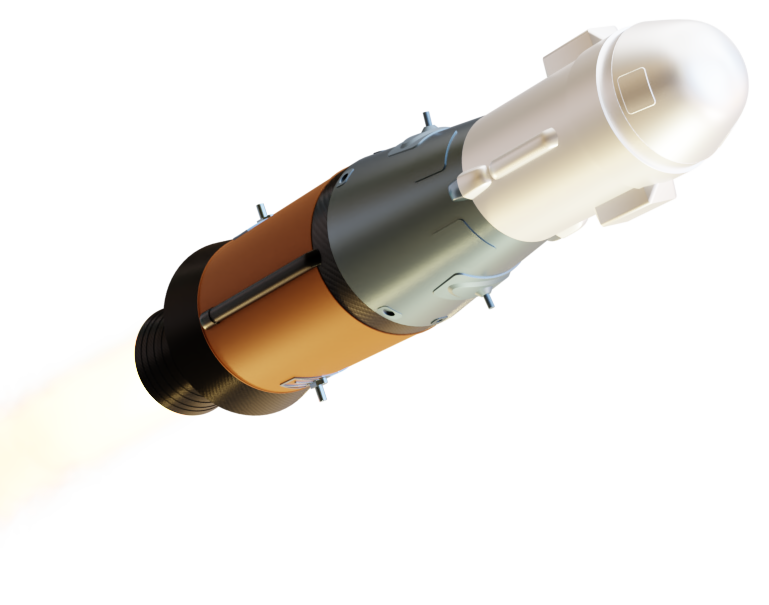 First Rocket Launch From Another Planet
The Mars Ascent Vehicle would be the first rocket ever launched from the surface of another planet. With the Orbiting Sample container onboard, this milestone proves even more significant, as it brings us one step closer to obtaining the precious samples that the Perseverance rover has spent so much time collecting!

Not Your Traditional Rocket Launch
In order to launch the rocket into the air, the lander will throw the MAV several meters above itself. The front would be tossed a bit harder than the back, causing the rocket to point upward, toward the Martian sky. The rocket's solid propellant first stage would then ignite in midair and the rocket would take off!

A Straight Shot Into Space
The rocket's second stage burn would use a method called spin stabilization to keep the rocket straight on its journey — the physics are similar to the act of throwing a football in a spiral motion to keep it flying straight. It allows the rocket to be lighter, so it wouldn't have to carry active control all the way to orbit. However, it means it must be carefully balanced. Experiment: securely tape a weight (like a rock) to one side of a football and try to throw it. How does it fly?

An Igloo Fit For A Rocket
Until it's time for the Perseverance rover to transfer the Orbiting Sample container to the rocket, the MAV would be contained in a protective temperature-controlled enclosure inside the lander, like an igloo. This igloo is intended to keep the MAV's equipment protected and warm in the harsh Martian conditions. Even though the mission is timed to take place during the Red Planet's springtime, temperatures will likely dip below minus 90 degrees F (about minus 68 degrees C) each night. 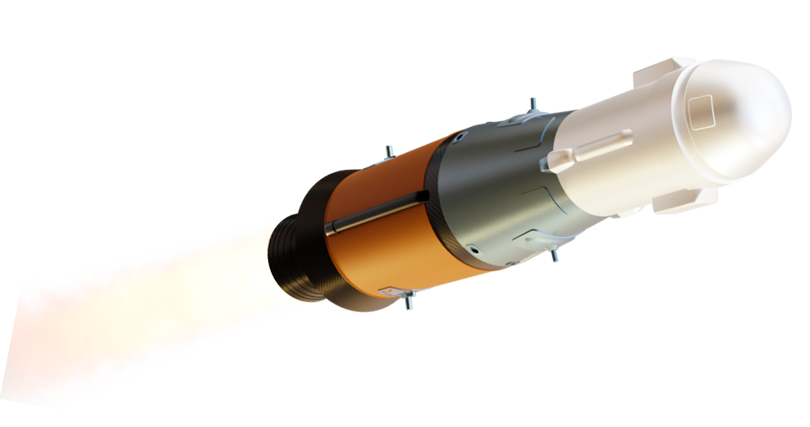 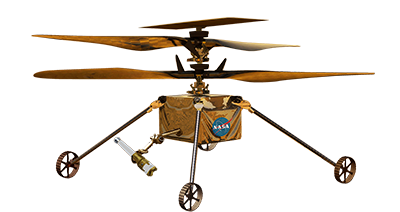 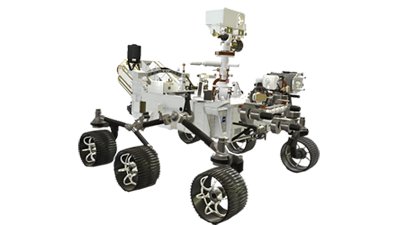