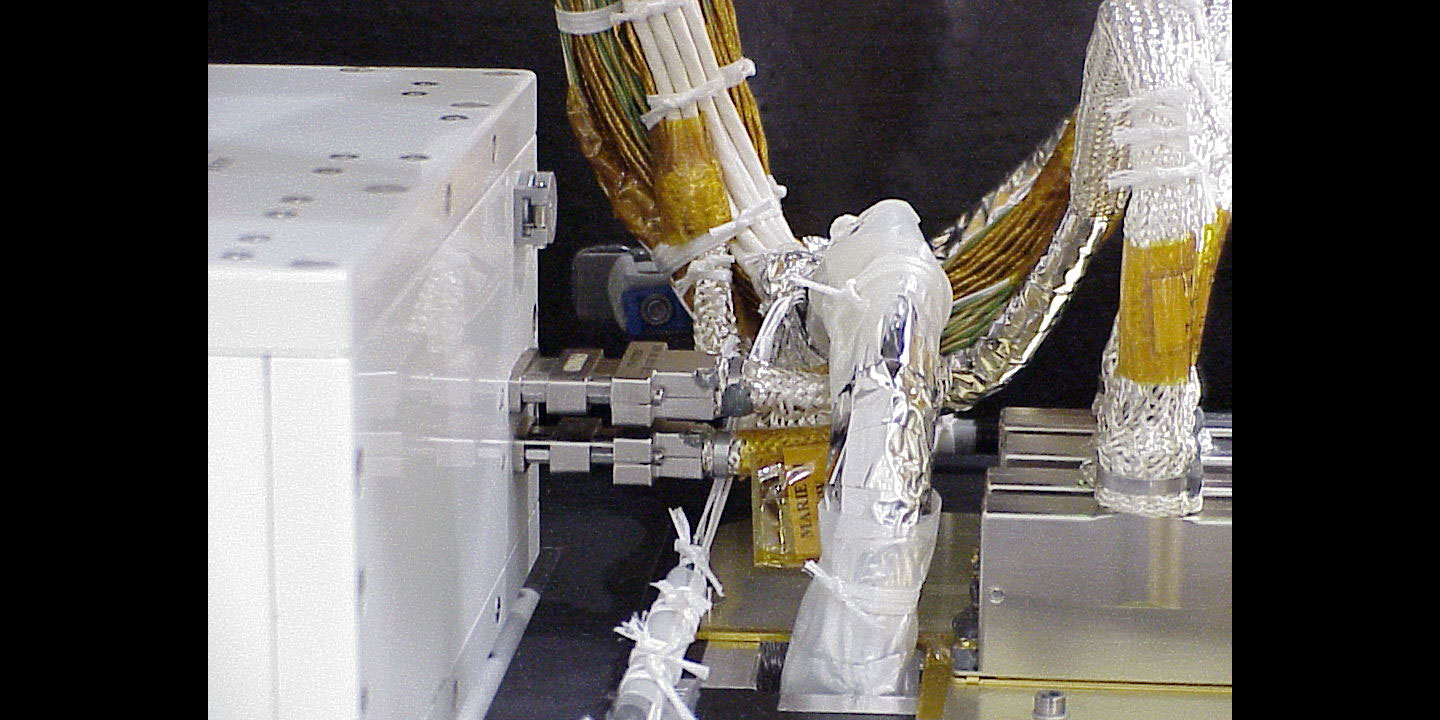 To characterize aspects of the radiation environment both on the way to Mars and in the Martian orbit. 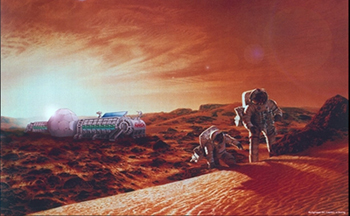 Artist's concept of humans on Mars

Led by NASA's Johnson Space Center, this science investigation characterized aspects of the radiation environment both on the way to Mars and in the martian orbit.

Since space radiation presents an extreme hazard to crews of interplanetary missions, the experiment predicted anticipated radiation doses that would be experienced by future astronauts and is helping to determine possible effects of martian radiation on human beings.

Mars Exploration Space radiation comes from cosmic rays emitted by our local star, the sun, and from stars beyond our solar system as well. Space radiation can trigger cancer and cause damage to the central nervous system. Similar instruments are flown on the Space Shuttles and on the International Space Station (ISS), but before Odyssey none had ever flown outside of Earth's protective magnetosphere, which blocks much of this radiation from reaching the surface of our planet. 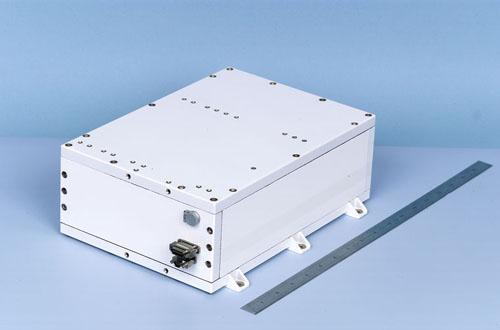 How the Instrument Works

A spectrometer inside the instrument measured the energy from these radiation sources.

The instrument, with a 68-degree field of view, collected data during Odyssey's cruise from Earth to Mars. It stored large amounts of data for downlink whenever possible, and operated in orbit around Mars until a large solar event bombarded the Odyssey spacecraft on October 28, 2003. MARIE has been unable to collect data since that time, and engineers believe the most likely cause is that a computer chip was damaged by a solar particle smashing into the MARIE computer board. Odyssey engineers will attempt to turn on MARIE again in the winter of 2005, after enough time has passed that MARIE may have recovered itself, like it did during a similar incident during cruise. 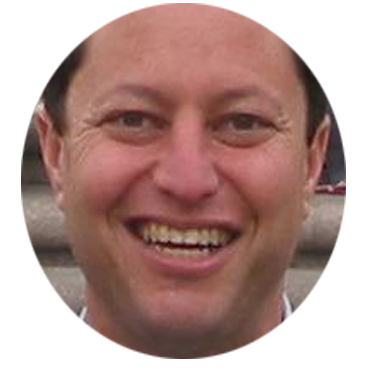