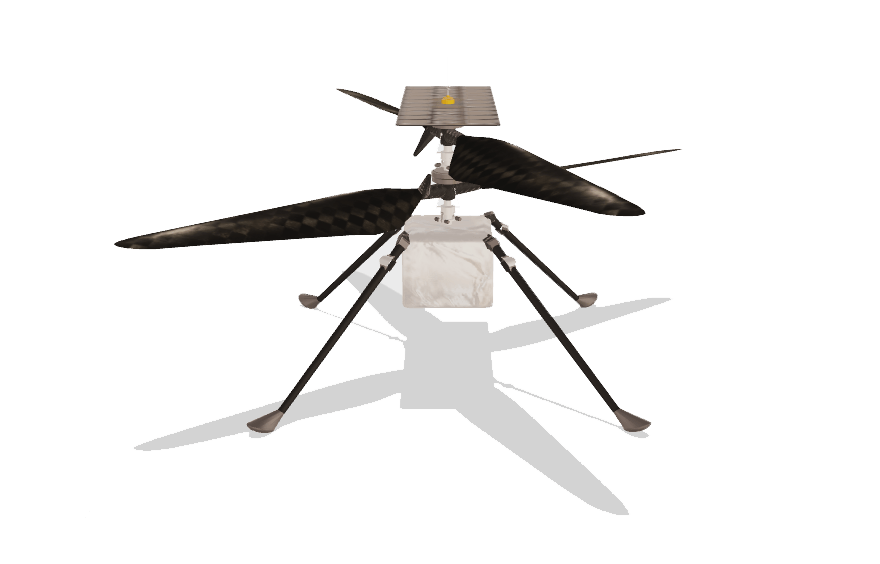 View, download and interact with the Ingenuity 3D model.

Taking Flight on Another World

The Mars Helicopter, Ingenuity, is a technology demonstration to test powered flight on another world for the first time. It is hitching a ride on the Perseverance rover. A series of flight tests will be performed over a 30-Martian-day experimental window that will begin sometime in the spring of 2021. For the very first flight, the helicopter will take off a few feet from the ground, hover in the air for about 20 to 30 seconds, and land. That will be a major milestone: the very first powered flight in the extremely thin atmosphere of Mars! After that, the team will attempt additional experimental flights of incrementally farther distance and greater altitude. After the helicopter completes its technology demonstration, Perseverance will continue its scientific mission. 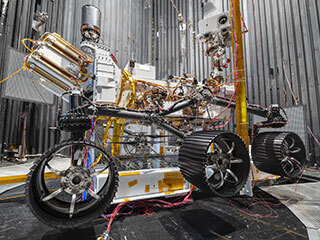 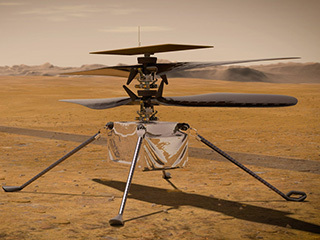 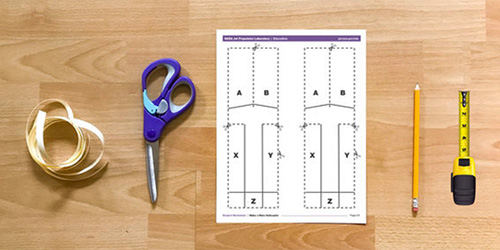 How to Make Your Paper Helicopter 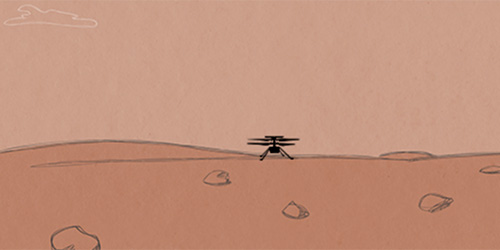 "When once you have tasted flight, you will forever walk the earth with your eyes turned skyward, for there you have been, and there you will always long to return." 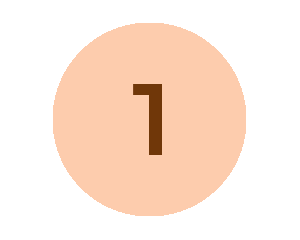 First test of powered flight on another planet. 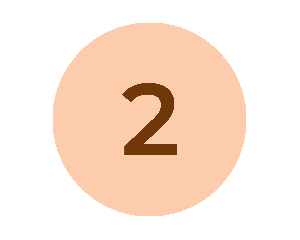 Built to be light and strong enough to stow away under the rover while on the way to Mars, and survive the harsh Martian environment after arriving on the surface. The helicopter weighs less than 4 pounds (1.8 kilograms). 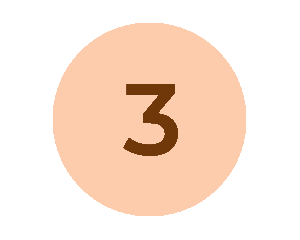 Powerful enough to lift off in the thin Mars atmosphere. The atmosphere of Mars is very thin: less than 1% the density of Earth's. 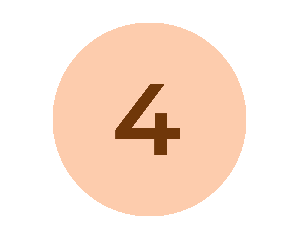 The helicopter may fly for up to 90 seconds, to distances of almost 980 feet (300 meters) at a time and about 10 to 15 feet from the ground. That's no small feat compared to the first 12-second flight of the Wright Brothers' airplane. 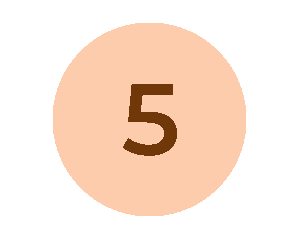 The helicopter flies on its own, without human control. It must take off, fly, and land, with minimal commands from Earth sent in advance.

How the Helicopter is Released

Ingenuity will hitch a ride on the Perseverance rover's belly, covered by a shield to protect it during the descent and landing. Once at a suitable spot on Mars, the shield covering beneath the rover will drop. Then, the team will release the helicopter in several steps to get it safely onto the surface.

Anatomy of the Mars Helicopter

'Hover' or 'click' on the orange dots to learn about the parts on the Mars Helicopter.

Use links to show or hide all the labels. 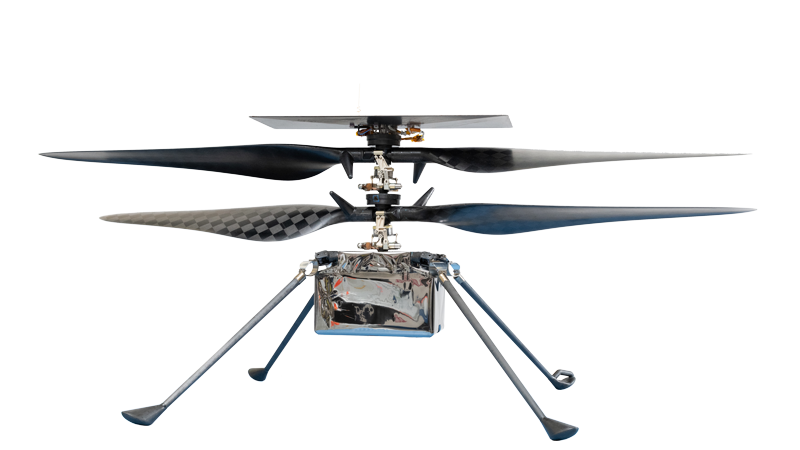 Radio antennas talk to Earth via the Mars 2020 rover and the Mars orbiters. x

Its avionics — or "brains" — help the helicopter function and navigate. The body has insulation and heaters to keep sensitive electronics warm and survive cold Martian nights. x

Ultra-light legs made of carbon fiber tubes help it land after flight. x 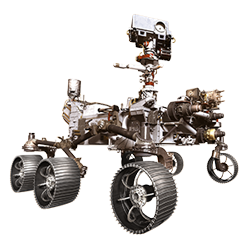 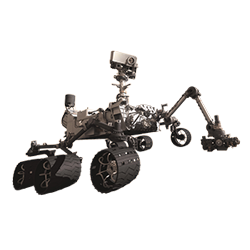 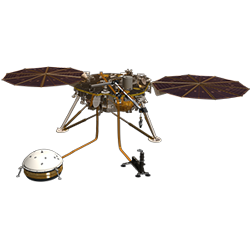 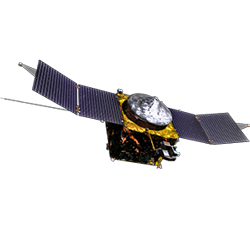 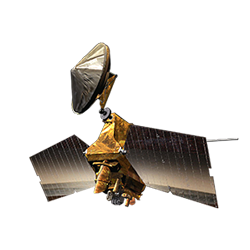 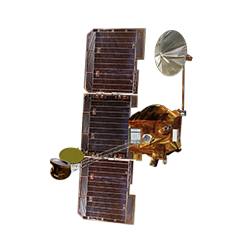